Rihanna is known for her sharp tongue and her fierce personality, but her former bodyguard Geoffrey Keating is taking her to court over it.

According to TMZ, Keating recently filed a defamation lawsuit in Ireland against Rihanna. His attorney has already granted a motion to serve Rihanna court docs in the United States.

Geoffrey Keating states that Rihanna made “nauseatingly offensive” statements about him in an email and via a phone call last year July.

Keating was the head of Rihanna’s security detail during her global tour between October 2012 and July 2013. He says her comments gravely damaged his reputation and his business.

“We’re taking this battle very seriously. We are satisfied that the Irish Courts will see justice at the end of the day,” Keating’s attorney, Gerald Kean, said. 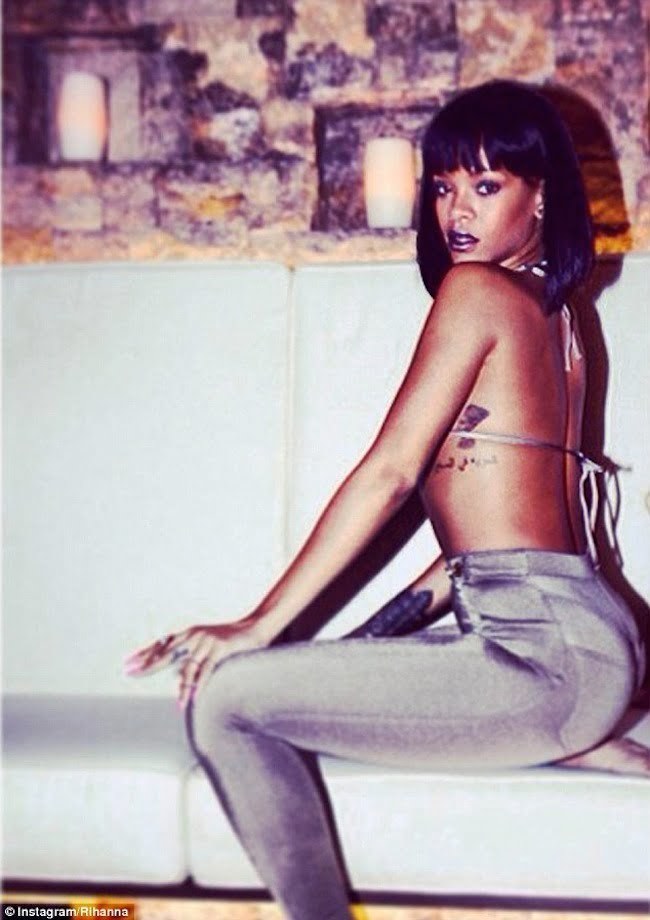