After being engaged since October of last year, Kanye West and Kim Kardashian are rumored to be getting married this week.

According to TMZ, Yeezy and his reality star fiancee are planning to have a private wedding ceremony this week at their home in California.

This totally goes against Kanye and Kim Kardashian personality.

But North West parents will not leave their fans hanging because they are reportedly planning to have a blow out wedding ceremony in Paris a month after they are officially husband and wife in California. 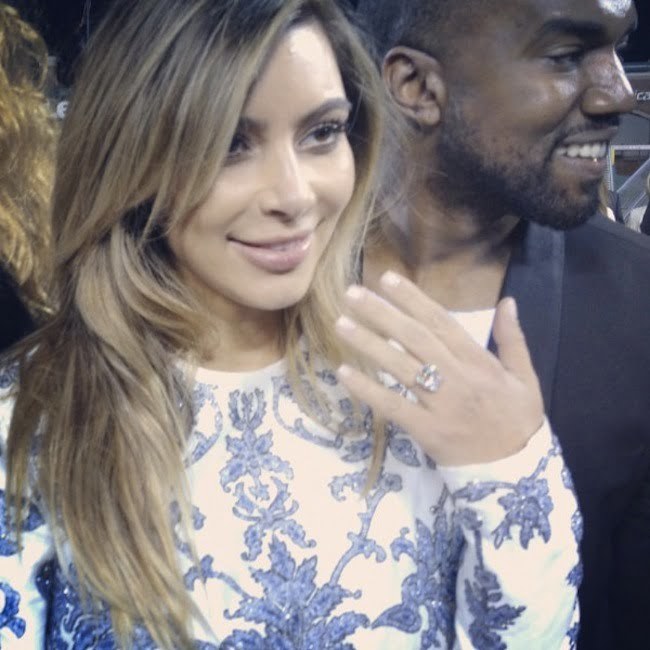