Nicki Minaj look beautiful at the movie premiere for her debut film The Other Woman.

The Trinidadian rapper turned a lot of heads at her debut film “The Other Woman” premiere on Monday night in Los Angeles.

Nicki Minaj donned a curve-hugging cream dress that show off her famous ass-ets. She then dressed in a red knitted skirt and off shoulder top showing off her ample cleavage for the after party at W Hotel. 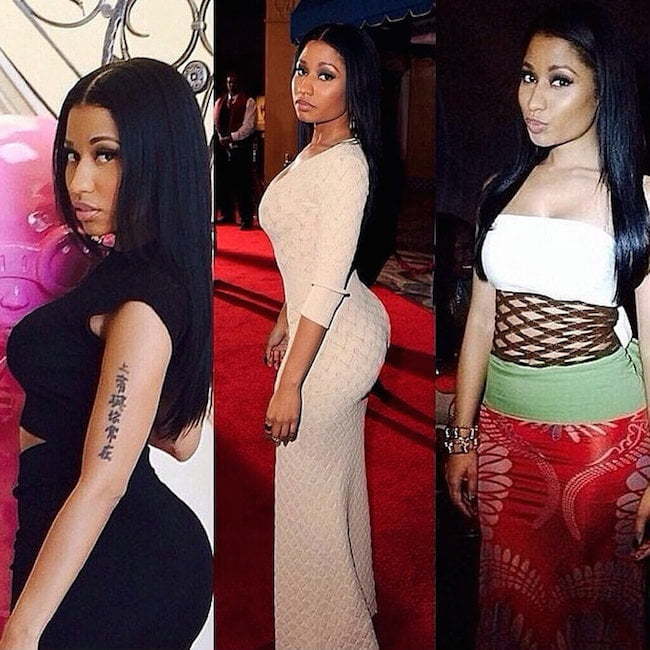 Nicki Minaj star in the romantic comedy “The Other Woman” alongside Cameron Diaz, Leslie Mann and Kate Upton.

Nicki played the secretary for Cameron Diaz at her law firm.

Nicki Minaj is currently busy in the studio working on her new album “The Pink Print” due later this year.