Chris Brown bodyguard Christopher Hollosy was convicted on Monday for misdemeanor assault during a two-day trial in Washington D.C.

The trial also involved Chris Brown and another man who claim the R&B singer assaulted him outside his tour bus in Washington D.C. in October last year.

According to the Associated Press, the prosecutor asked for a delay in Chris Brown trial to make a decision whether to cut a deal with his bodyguard to testify against the singer for immunity.

“I don’t think that there’s any doubt Chris Brown is not guilty,” Geragos said.

If found guilty in Washington D.C., Chris Brown could be sent to prison in California for violating his probation in the Rihanna beating case. 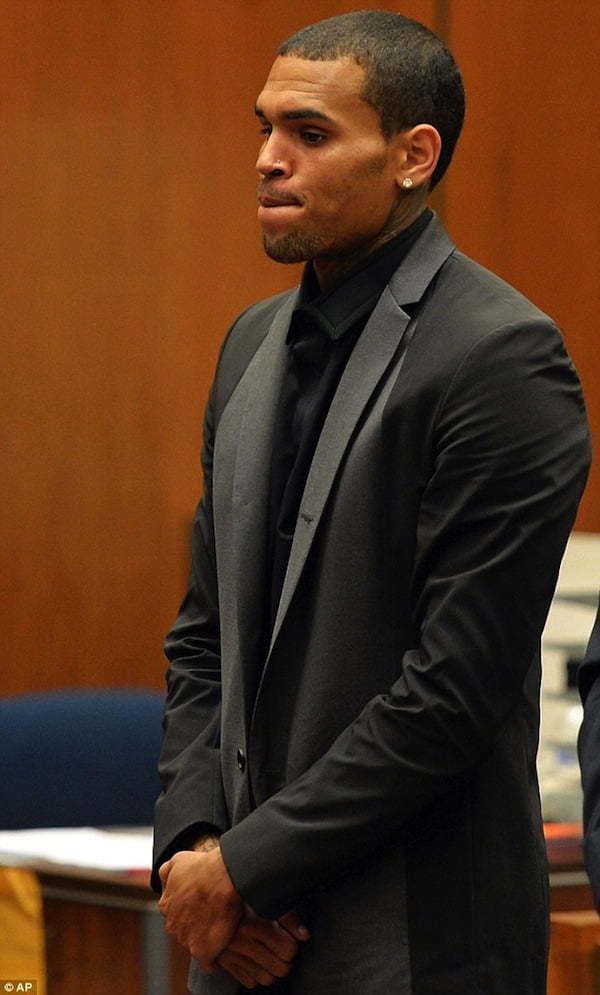