Fans of the hit animated TV show The Boondocks finally got their hearts desire on Monday night when season 4 of the show premiered on Adult Swim on Cartoon Network.

There were a lot of talks about how the popular series will hold up without it’s creator Aaron McGruder. But we can safely say that the premiere episode of The Boondocks season 4 will have you laughing nonstop thanks to the Chris Brown spoof. We didn’t saw that one coming.

Pretty Boy Flizzy is the stand-in name for Chris Brown, with the character voiced by actor Michael B. Jordan. The character is a sex symbol pop star who has a hit song about having sex with your wife.

Just like Chris Brown, Pretty Boy Flizzy has a huge female fan base who is bend on following him everywhere and supporting him despite his violent temper and endless legal troubles. 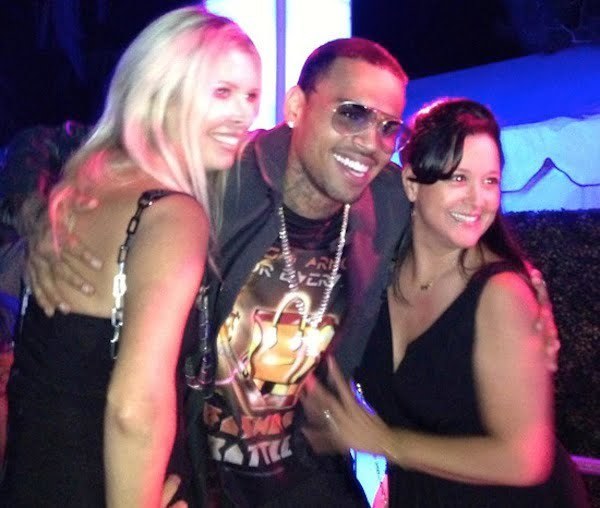