Illmatic XX will feature unreleased versions of several of the classic singles on the original album, as well as, alternate versions for singles such as “I’m A Villian.” 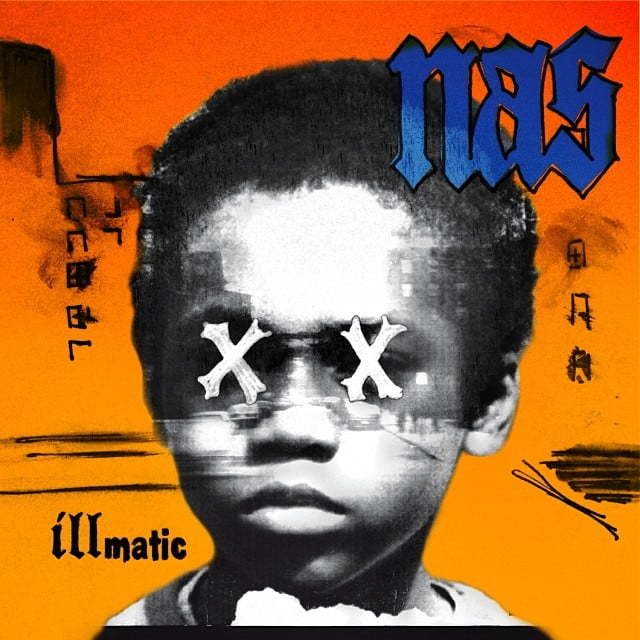