It was 20 years ago that Nas released what would have become one of the greatest hip-hop albums of all time, Illmatic.

Nas will be marking the milestone with a new album Illmatic XX, due on April 15. The double-disc album will be released under SONY Legacy and features some rare remixes from the original set.

Nas has also announced his upcoming Illmatic U.S. Tour starting this spring at the John F. Kennedy Center for the Performing Arts. 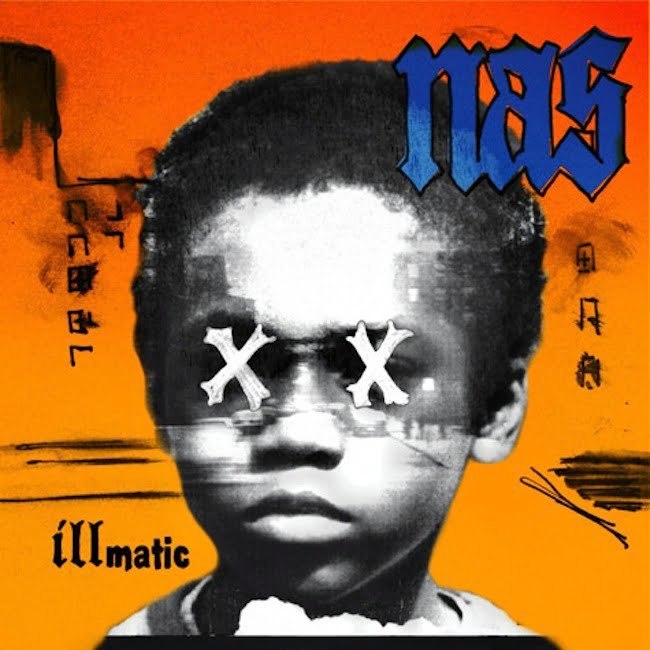 The rap icon will also be releasing a documentary titled Time Is Illmatic. The documentary, due later this year, will chronicle the making of Illmatic and the inspirations behind the album.

“With Illmatic, I didn’t think about it. I just did it,” Nas said. “I believe everybody has good instincts. Now I’m a man from that past and I’m supremely grateful. There’s a Nigerian proverb ‘What is past is prologue.’ I’m here today because of Illmatic.”