The “Uncle Demon” deejay was arrested two weeks ago a house in Kingston along with several others. On Friday police formally charged Lee for breaches under the Anti-Lottery Act.

Tommy Lee, whose real name is Leroy Russell, and his four co-accused are scheduled to appear in the Half-Way-Tree court next month to answer to the charges. He was released on a $400,000 bail.

The artiste, who was arrested on February 3, complained that his time behind bars has caused him lost income. He has a number of upcoming shows in and outside of the island. 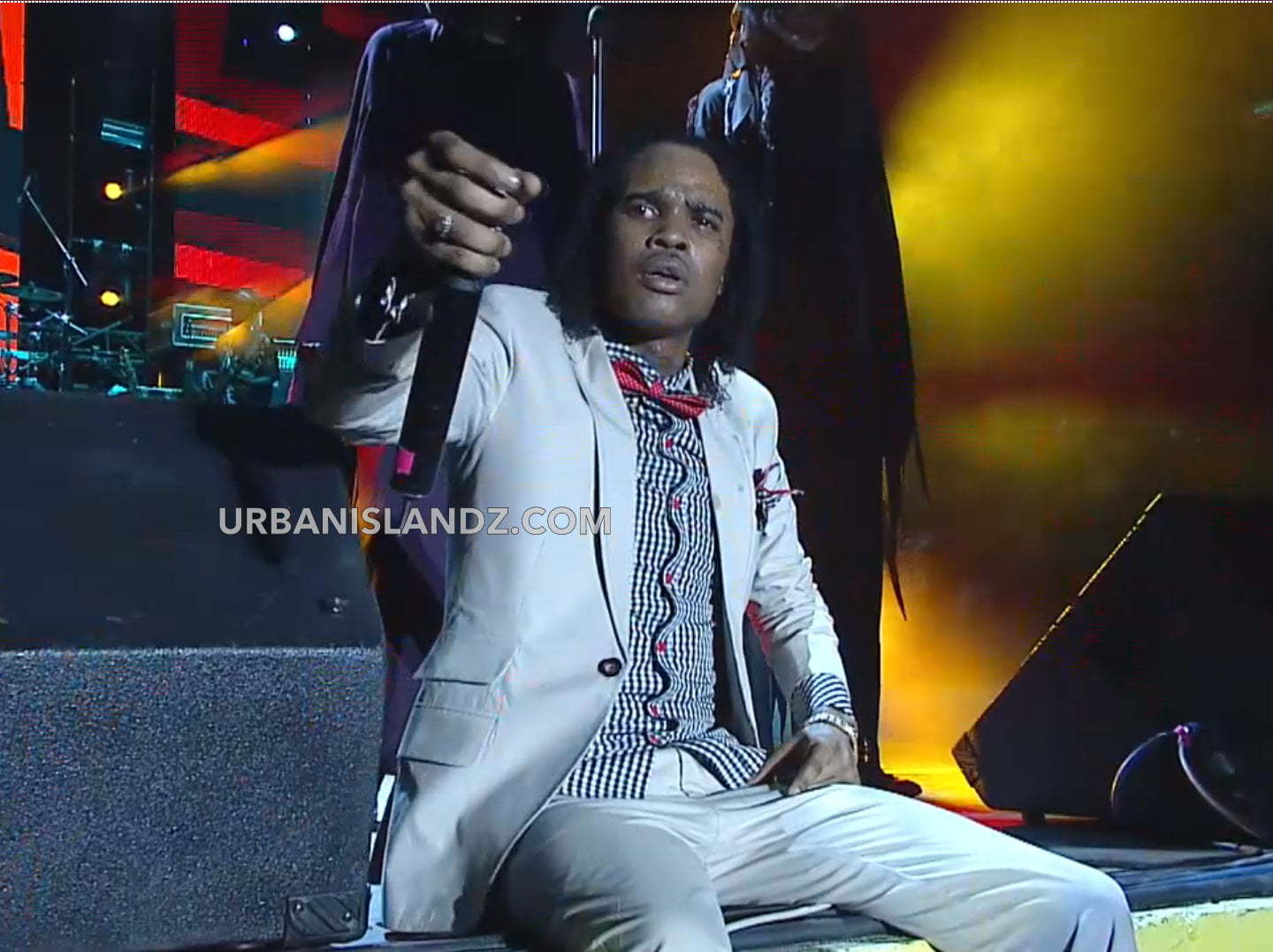