Popcaan recently went behind the lens for the video shoot for his latest UIM Records-produced single “Everything Nice.”

The Unruly Gang boss called on his friends Mavado and Ace Hood for the video shoot. A few other artists were on the set including Chi Ching Ching, Jah Cure, Vybrant and more.

Popcaan recently found himself in some legal trouble when he allegedly assaulted a police officer. The former Gaza member will be going on trial in June. 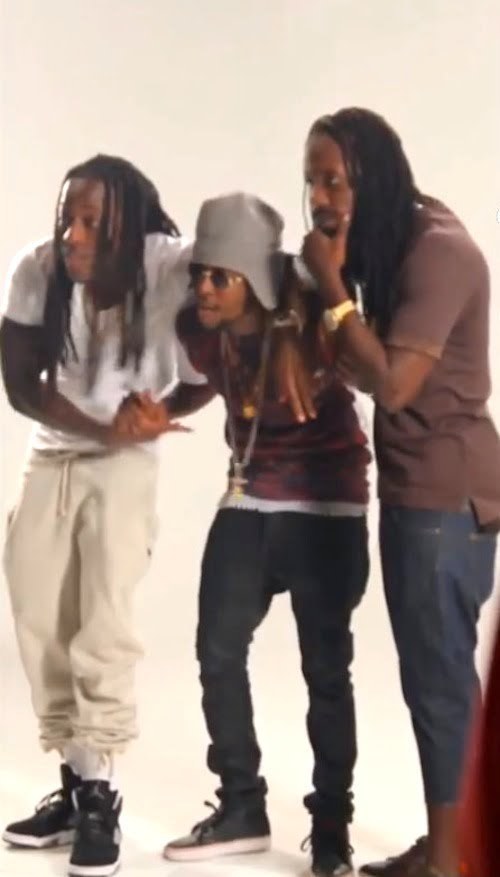 Watch some behind-the-scenes footage from the video shoot below.