Rihanna and Karrueche Tran partying at the same Grammy after-party.

You probably could cut the tension in the building. Rihanna did not attend the Grammys ceremony on Sunday at the Staples Center in Los Angeles.

PHOTO: Rihanna Goes Surfing In Her Tiny Bikini In Brazil

The Bajan pop star won a Grammy for Best Urban Contemporary Album for her album Unapologetic. 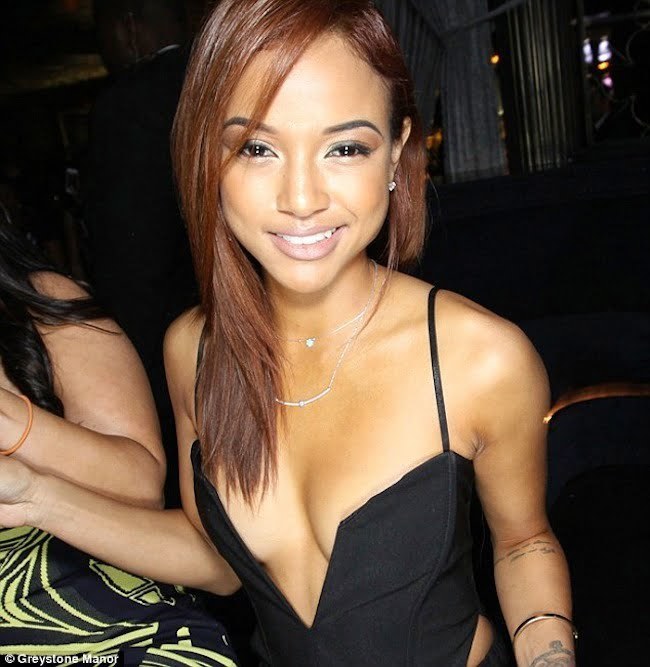 Drake was spotted in the building too. 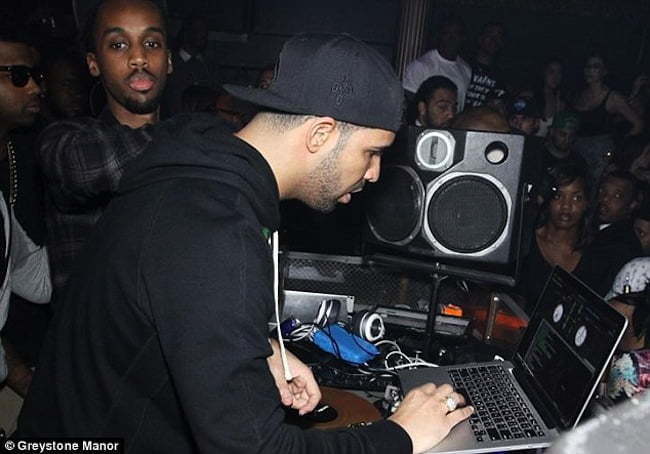 Both females were locked in a love triangle with Chris Brown last year. Breezy is currently in rehab for anger management.