You are not a successful rap artist until you drop plenty of your hard earned cash on a very expensive custom ride.

According to TMZ, Tyga spent $1.3 million on the car itself and then later spent close to another $1 million on pimping out the luxury car which was fitted with White leather interior, a 40-inch LCD TV and his Last Kings logo. 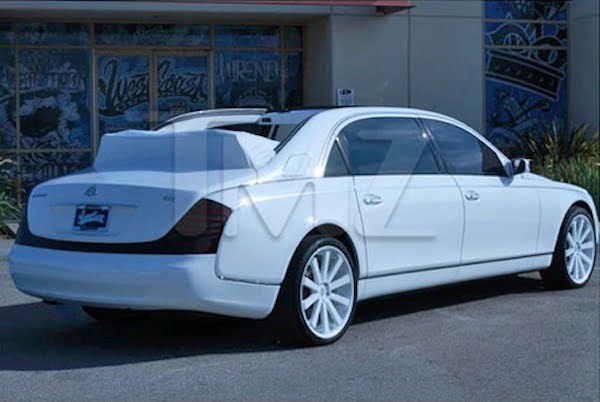 The car will be featured in Mally Mall’s new music video, “Wake Up In It.”

Tyga has an estimated net worth of $8 million. Last year he reportedly spent $6.5 million on a mansion in Calabas, California.