Beyoncé celebrated the success of her new self-titled visual album with a launch party at Dave & Buster’s in New York.

Beyoncé was joined by some close friends for the private event including Drake, J. Cole, Luke James, Jessica White, and designer Alexander Wang.

Earlier that evening Beyoncé performed at the Brooklyn’s Barclays Center for her The Mrs. Carter Show World Tour stop. Madonna was was spotted at the concert. 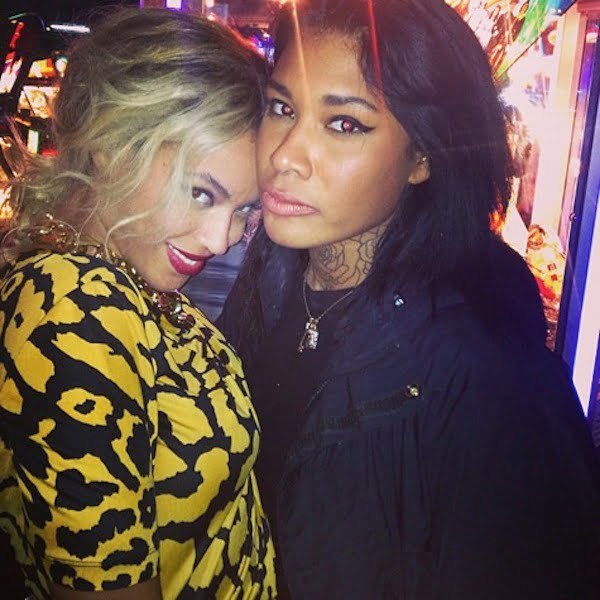 BEYONCÉ, the album, has since sold over a million copies worldwide since its release on December 13. 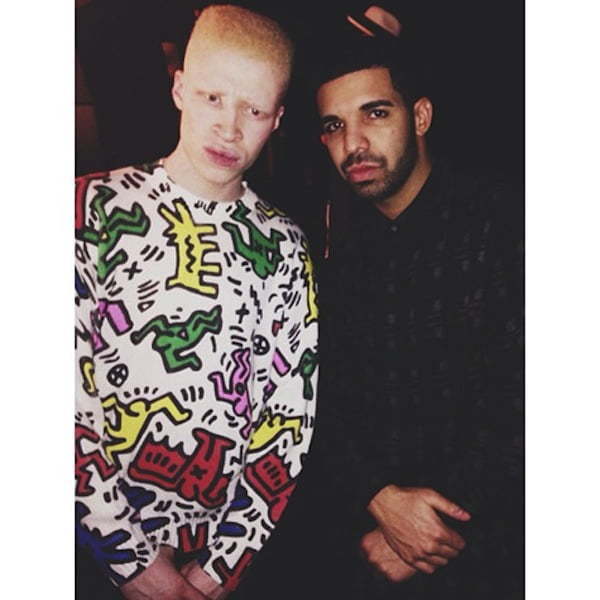