Beyoncé new self-titled album is doing so well and it did not cost her or her label a penny in promotion.

The album, which was released in the middle of the sale week, sold over 617,000 units in its first week to debut at the top of the Billboard 200 chart.

The visual album also created history by becoming the fastest selling album on iTunes in history.

Since its released on December 13, the album BEYONCÉ has already sold over a million copies on iTunes. 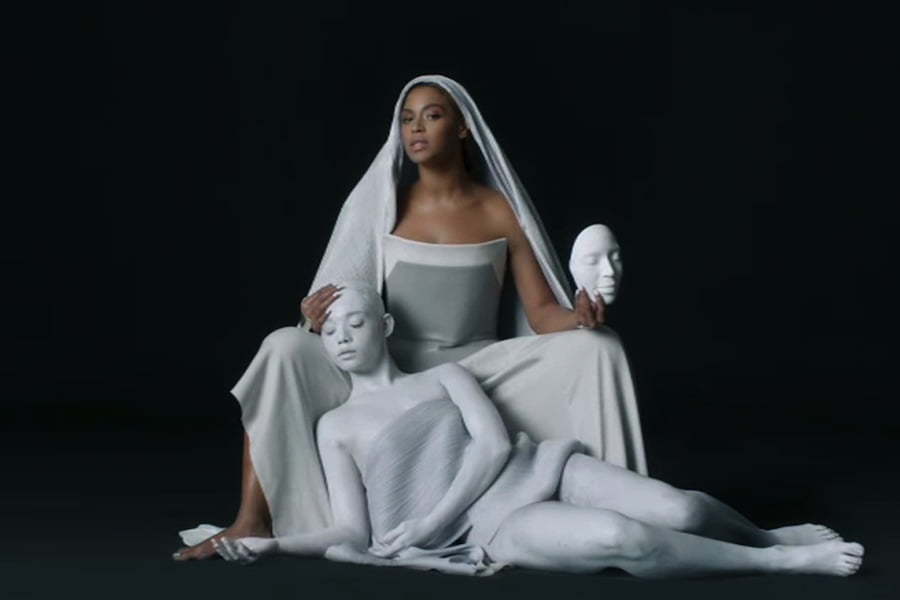