During his recent concert in Portland, Drake revealed his new partnership with Nike’s Jordan Brand division.

LISTEN: A Preview Of Drake Upcoming Collaboration With Aaliyah

“You know, growing up, I’m sure we all idolized this guy,” Drake said. “He goes by the name of Michael Jordan. So today I came to Portland and I officially became inducted into the Team Jordan family.”

Drake posted some photos of his new collection with Jordan called the OVO Stingray 10s and 12s.

Kanye West recently revealed that he had turned down a deal with Nike and opt for Adidas over disagreements over royalty.

According to Kanye, Nike says they can’t pay him royalty because he is not a professional athlete. 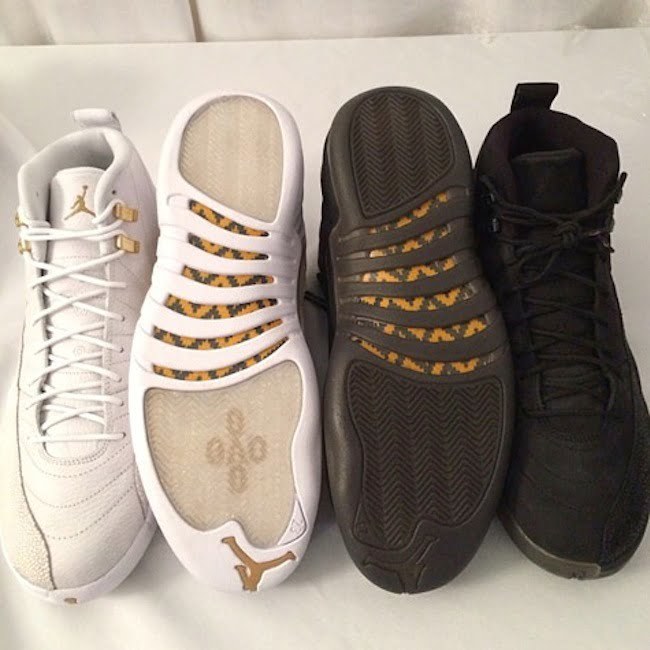 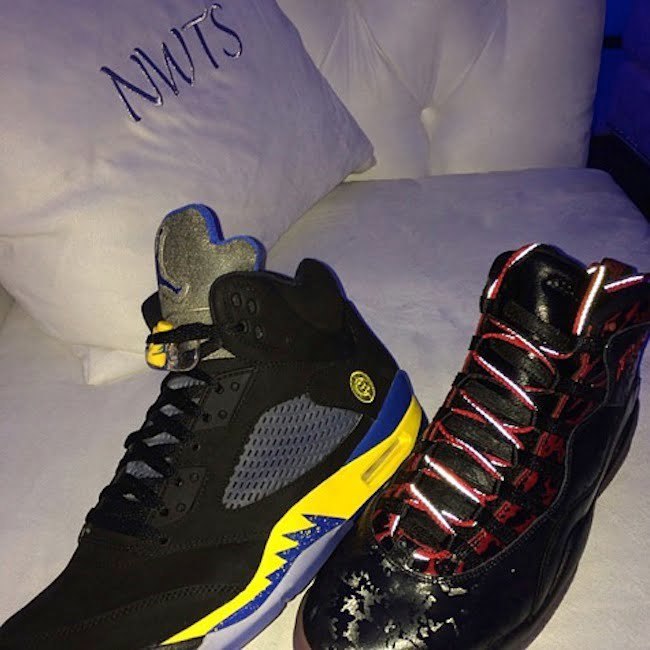 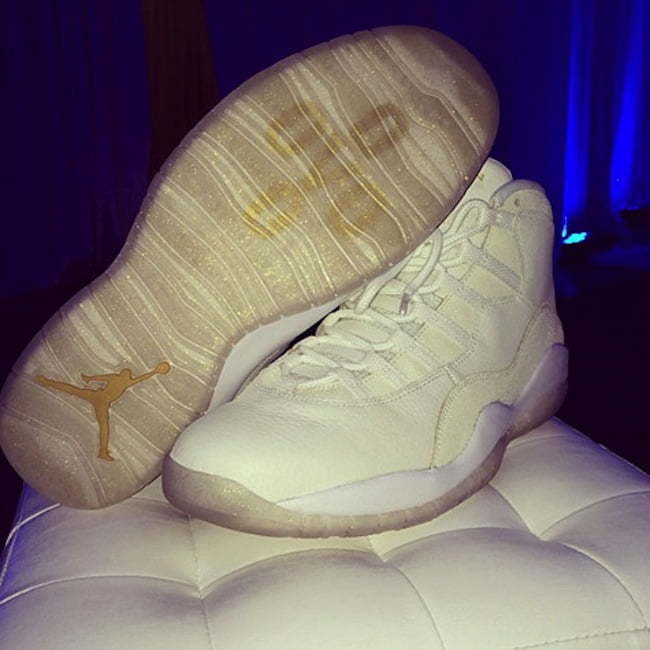 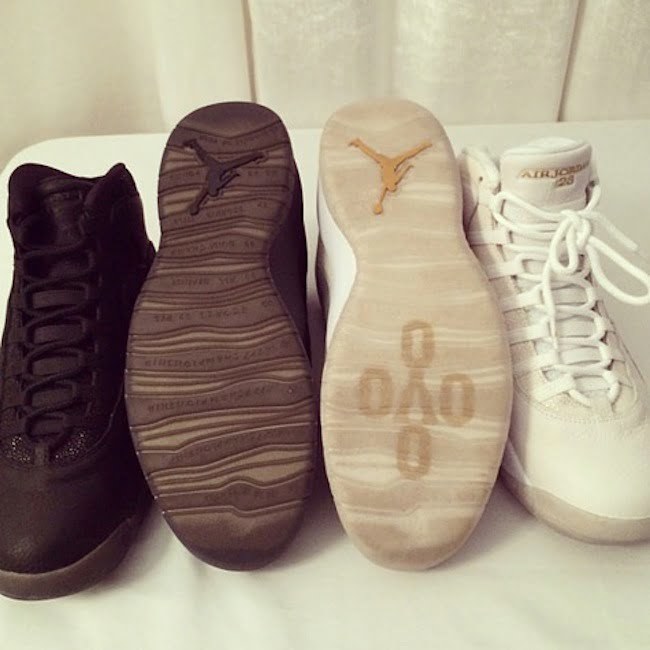