Paul Walker’s Fast & Furious co-star Tyrese Gibson was one of the hundreds of people converged on a makeshift memorial at the crash site on Sunday.

There are currently still hundreds of people going to the site right now.

Tyrese can be seen in the below video crying with a flower in his hand that he laid down at the crash site.

Tyrese also posted a photo of scrapes he took up from the crash site on his Instagram and Facebook page. 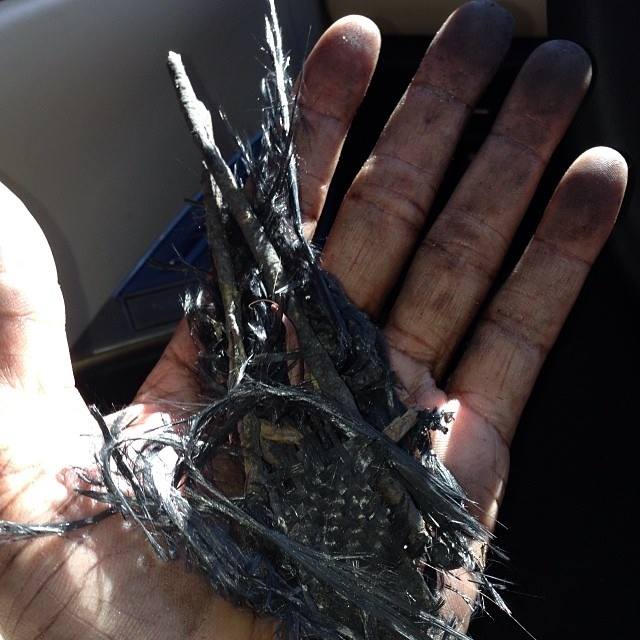 Paul Walker died in a fiery crash on Saturday afternoon in Santa Clara California. The red Porsche Carrera GT was being driven by his lifelong friend Roger Rodas. 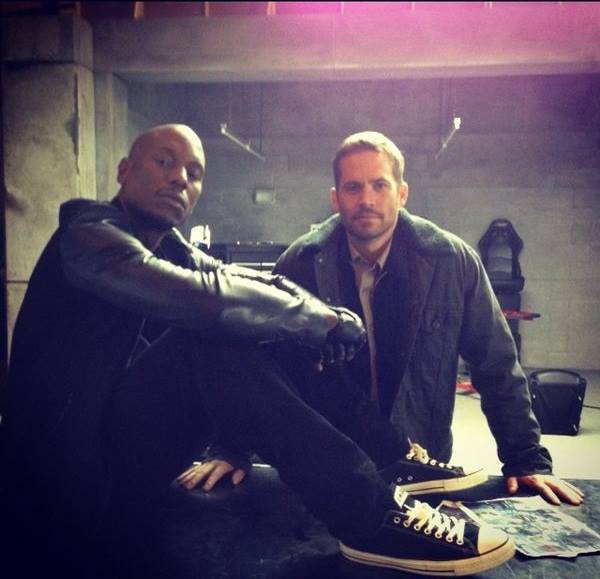