Beyoncé support her husband Jay-Z by wearing his new Barneys Collection despite some recent controversy.

Jay-Z recently came under fire for his partnership with the luxury department store over allegations of racial profiling of shoppers. However, the rap titan says the partnership formed in an environment of giving rather than for profits. 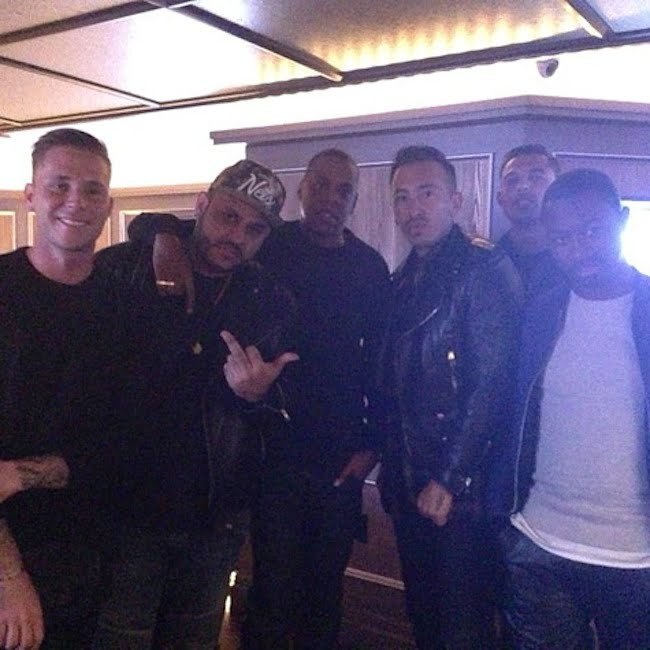 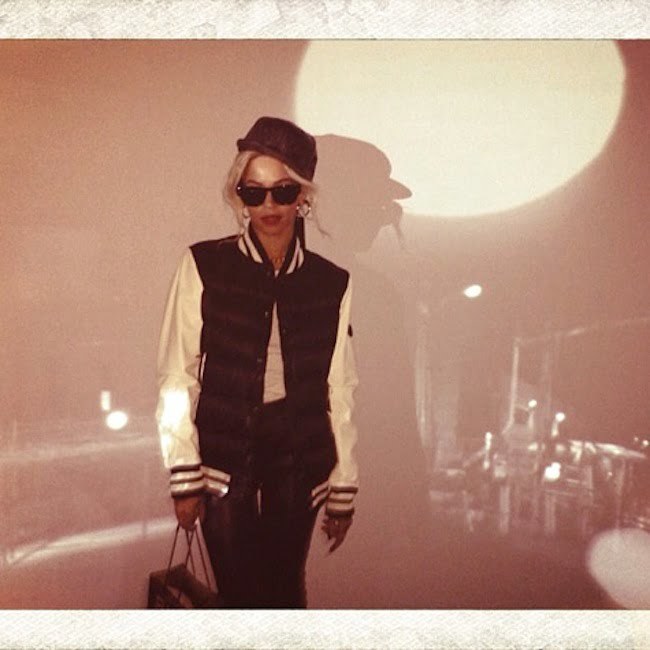 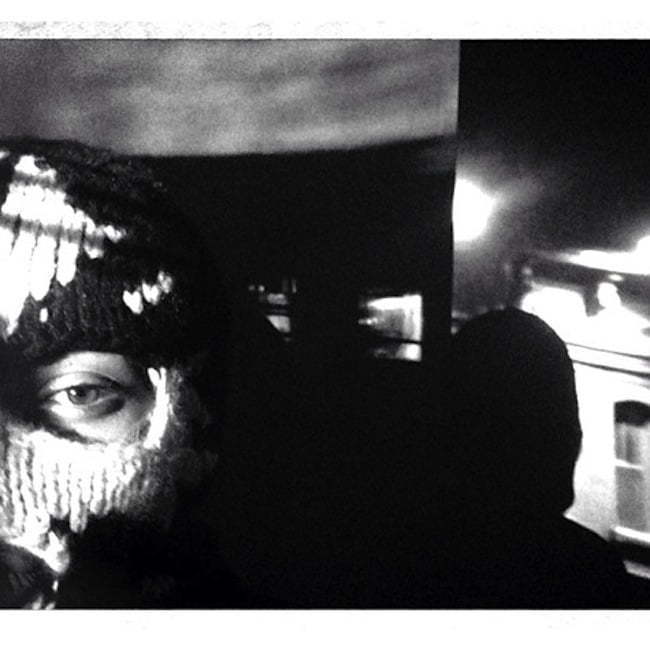 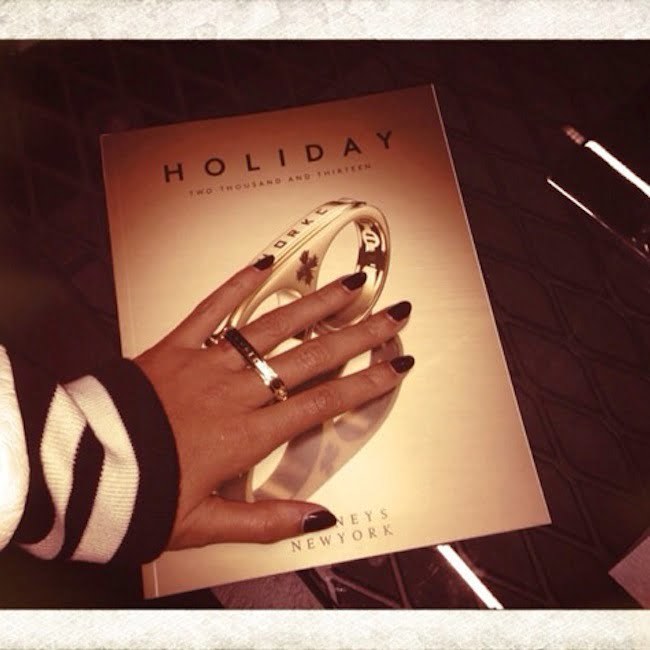