The single will appear on Wayne Marshall’s upcoming EP Tru Colors, due on November 26. 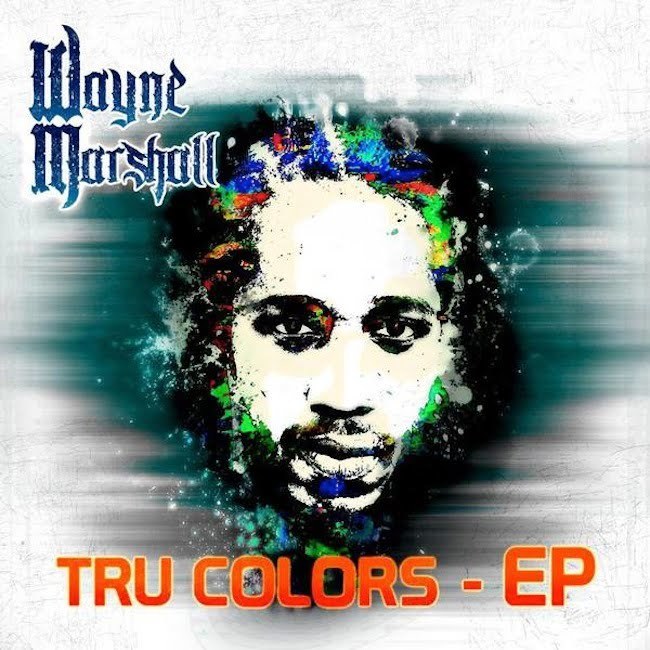 That single is arguably one of the biggest dancehall hits in 2012/2013.

Listen to the premiere of Wayne Marshall’s “Go Harder” below.