Cham and his wife O has been creating waves in dancehall since his return to the spotlight in 2011.

But this time the dancehall veteran plans on sticking around much longer giving his fans a consistent supply of new music.

A close source to Cham exclusively told Urban Islandz that he is currently working on a new album due in 2014.

“Fans have been asking for it and I can confirm that #TeamCham will be dropping a new album next year around spring,” the source said. “The album is almost complete and it will be big.”

“We haven’t set a release date or settle or a title yet but fans can look for some of the hot new singles like “Fighter” and “Bend Down,” the source told us.

Dave Kelly, who is Cham longtime friends, is the producer behind the album.

Cham also will be shooting the video for his single “Fighter” featuring Damian “Jr Gong” Marley. 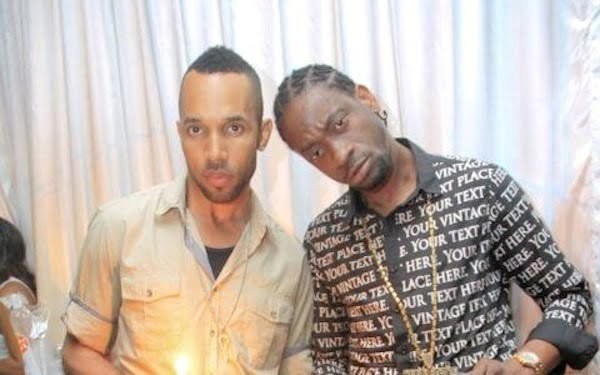