The Montego Bay dancehall star will be hosting his birthday bash at the Don Way Entertainment Complex on Saturday November 9.

Tommy Lee Sparta, whose real name is Leroy “Junior” Russell, rose to fame in recent years through a slew of hit songs and his membership with the Vybz Kartel lead Portmore Empire/Gaza Crew.

Tommy Lee’s success didn’t come without controversy. The deejay, hailed from the heart of the ghetto in Flankers, has been labeled as a devil worshiper and more recently as a betrayer by his former mentor Vybz Kartel.

During an interview earlier this year Tommy Lee admitted his brand of dancehall is mostly dark and Gothic and it has been working for him. 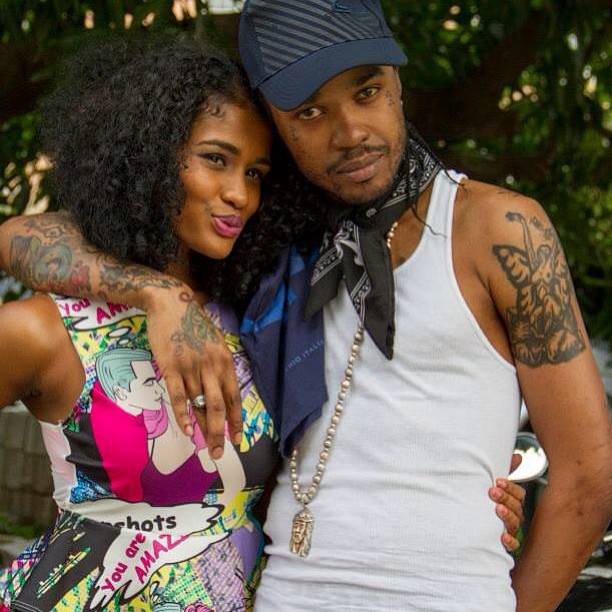