The lineup for Sting 2013 is growing even bigger.

Days after confirming that dancehall legend Super Cat and Atlanta rapper 2 Chainz will be on the show’s roster, organizers have confirmed more big name dancehall acts.

Sources close to the show told Urban Islandz that Mavado, who missed last year’s show, will be on this year’s lineup.

“I can confirm that Mavado the Gully God will be taking the stage at Jamworld,” the source said. 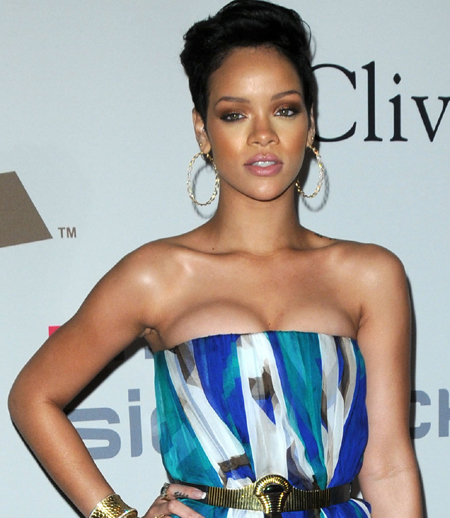 Radio personality Diva Nikki Z will be hosting this year’s show, dubbed the greatest one night reggae show on earth.

The producers of Sting will be confirming the full lineup in the coming weeks.