Nicki Minaj has stepped forward to address rumors of an affair with actor Zac Efron.

Earlier this week Star magazine reported that Nicki Minaj had a heated one fling with Efron at her Hollywood mansion in July.

But now the “Starships” rapper is debunking those rumors.

“Who exactly is Zac Efron tho? I’m sorry, I’m so confused,” Nicki Minaj tweeted to her millions of followers.

“Nicki took Zac to her house in West Hollywood. She said he was the best lover she’s ever had,” sources told the gossip tabloid.

Nicki Minaj recently shot a new music video with dancehall star Mavado. The video will make its debut next week. 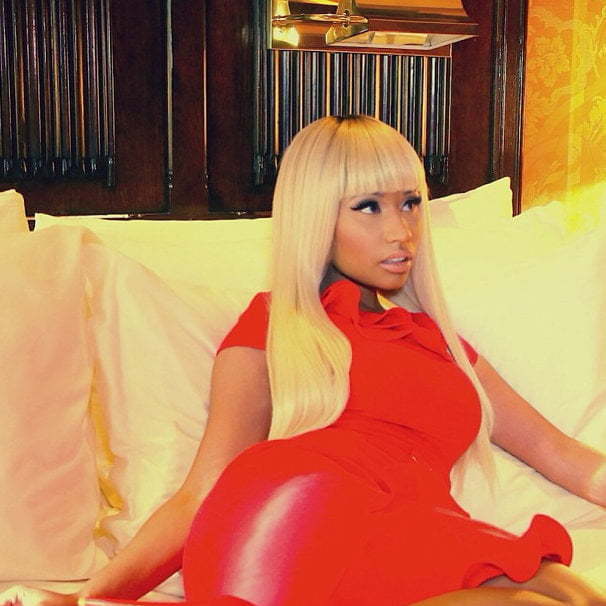