This one is scandalous if it is true.

Nicki Minaj allegedly had a secret one night stand with actor Zac Efron in July according to Star magazine.

Sources told the magazine that Nicki Minaj had a steamy sex session back in July at her West Hollywood mansion.

“Zac and Nicki shared a steamy night together. Nicki took Zac to her house in West Hollywood. She said he was the best lover she’s ever had,” a source told the magazine.

Nicki Minaj is rumored to be engaged to her longtime boyfriend Safaree Samuels.

Over the summer rumors also surfaced claiming that Nicki Minaj and Rihanna hooked up in New York City. The two Caribbean beauties have been long rumored to be dating each other on the low. 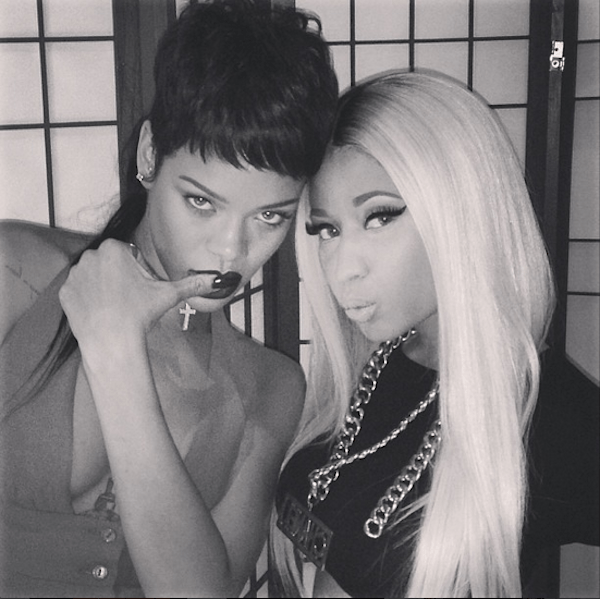