Eddie Murphy returns to music in the form of reggae.

The acclaim actor teamed up with Snoop Lion last month to release a new single “Red Light” and now the pair drop the video.

The video starts out with Eddie Murphy singing while a couple fights in front of their young daughter. 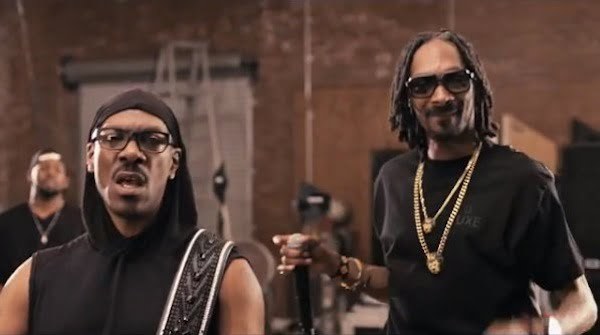 She then take a walk through the neighbourhood to get some ice cream while a group of guys were seen fighting close to the sidewalk.

The video was directed by John Mazyck.