Perhaps Rohan Marley is tired of being a dreadlocks or maybe he just wanted a change.

The son of reggae legend Bob Marley, who is famous for dating Lauryn Hill, has cut his dreads off and shaved his beard.

Rohan Marley posted these photos on his Instagram showing him sporing a low cut under a cap. 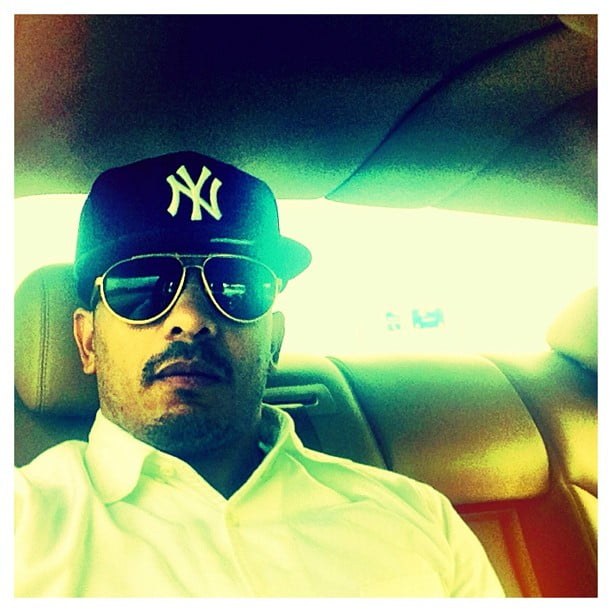 Rohan Marley is the only Marley son that is not involved in music. He instead focus on business and is the founder of the popular Marley Coffee. 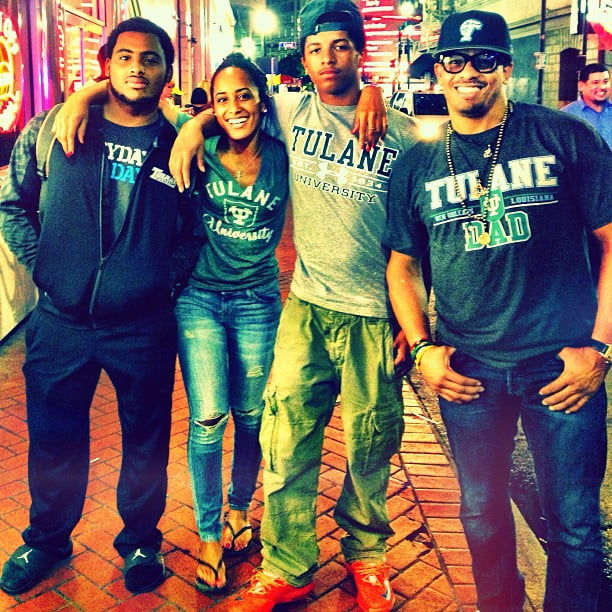 Rohan has five kids with hip-hop icon Lauryn Hill, who is now serving time behind bars for tax fraud. 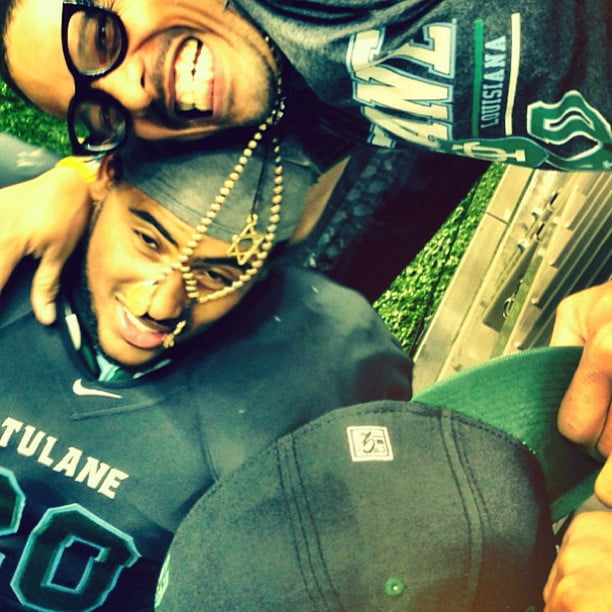 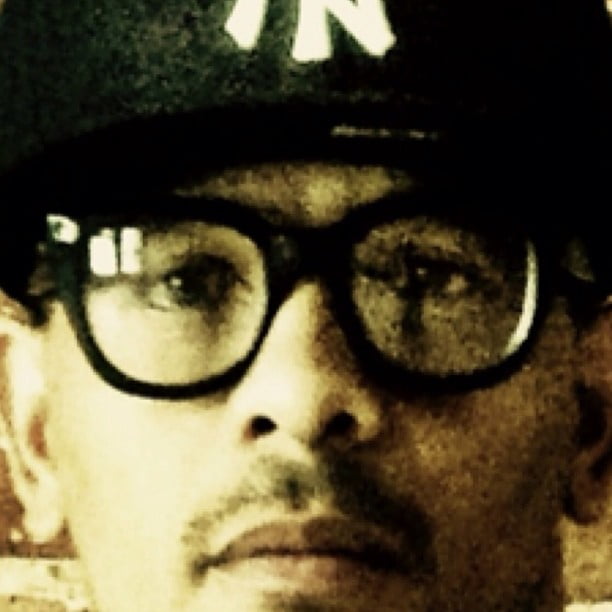