Shaggy is gearing up to release his new album “Out Of Many, One Music” on September 24.

The reggae star is already enjoying some success with the second single off the album “You Girl” featuring R&B singer Ne-Yo.

“You Girl” debut at No. 1 last week on Billboard’s Digital Reggae Singles chart after selling 4,216 copies.

The track was produced by Sly and Robbie, Sting International and Steven ‘Lenky’ Marsden. 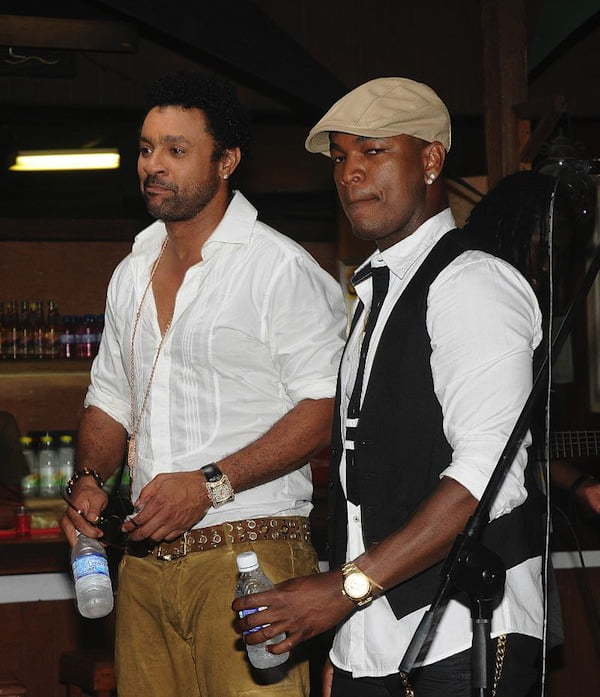