Spice showed dancehall fans what Reggae Sumfest dancehall night is all about during a massive performance on Thursday night at Catherine Hall, Montego Bay.

The dancehall diva had the crowd on its feet from the very moment she hit the stage inside a giant ball. Yes we were nervous and so were many of her fans but Spice Grace Hamilton pulled it off.

It wasn’t the largest dancehall night crowd we’ve seen, however, the thousands of fans who made their way inside the Catherine Hall Entertainment Complex were treated to some solid performances from both seasoned and new acts. 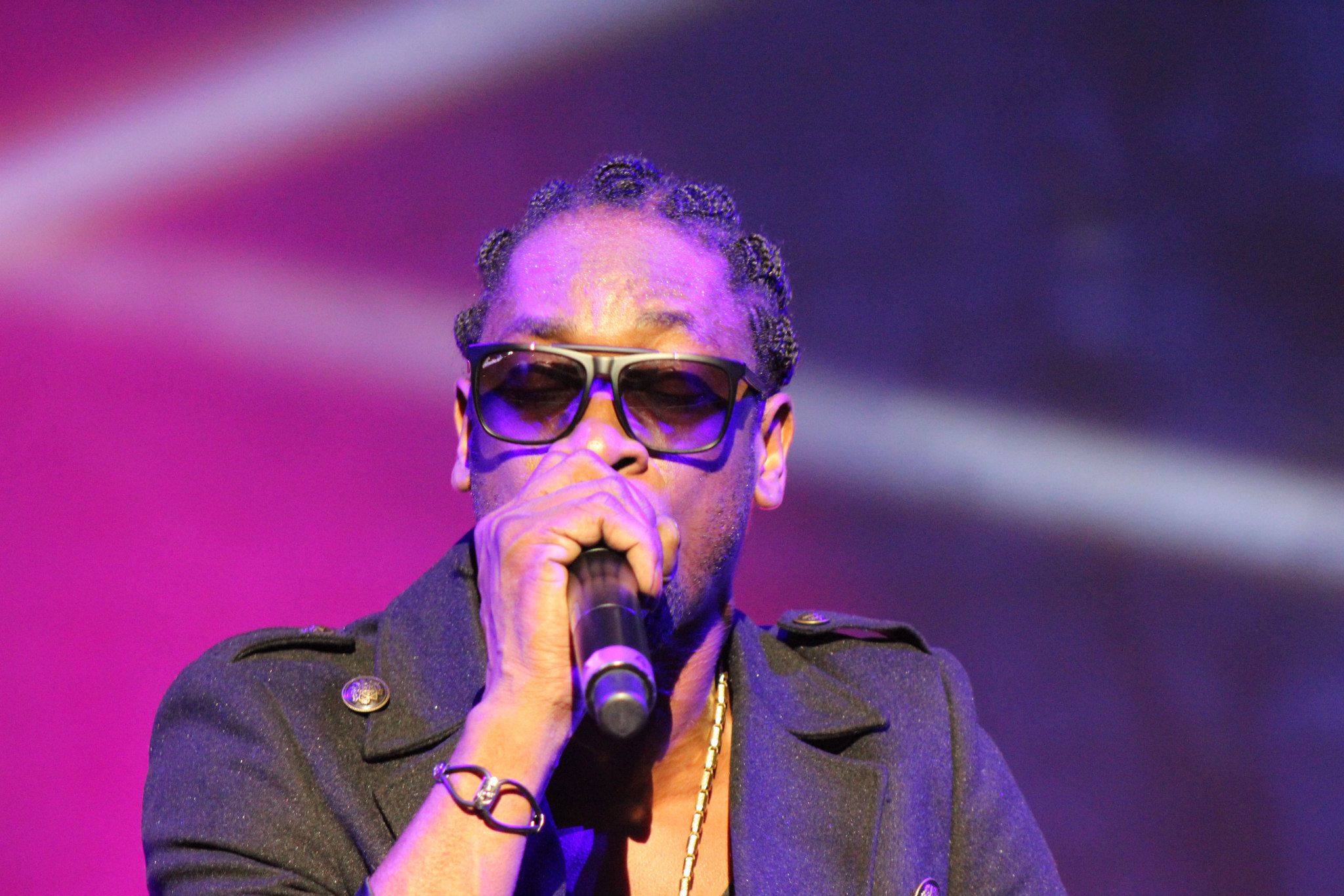 Dancehall legend Bounty Killer was in fine form and has been since last year. Without doubts, Killer has a massive fan base in Montego Bay and everyone agreed that The General delivered.

I-Octane proved once again that he is premium and not regular.

A lot of fans were skeptical about the “My Life” singjay closing dancehall’s biggest night, but the young veteran held his own. Some patrons made their way out the venue before and during his set, but the vast majority stayed behind to burn some fire during a high energy, high intensity performance from Octane. 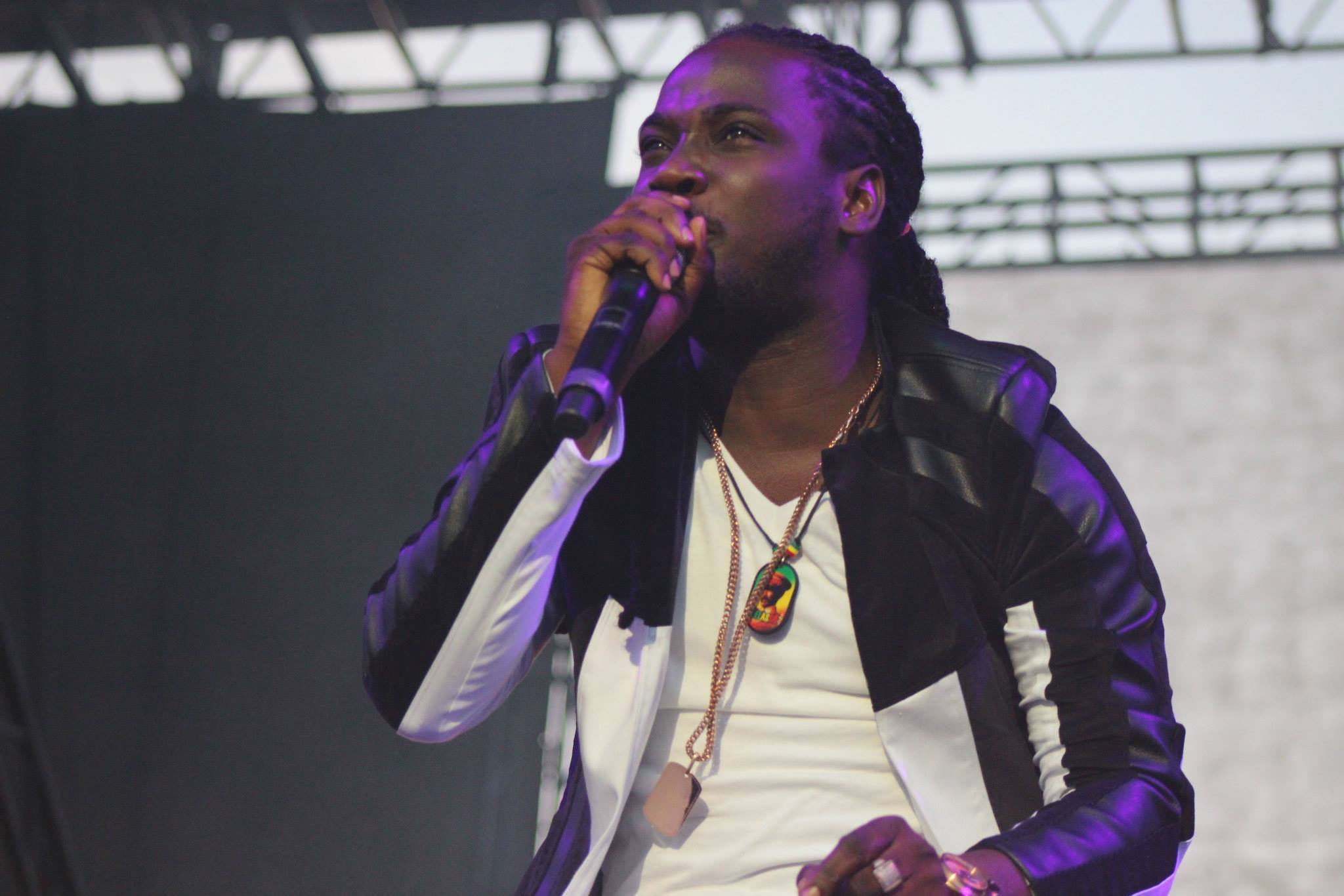 There were many more solid performances on Thursday night worth mentioning including Specialist, Tommy Lee, Popcaan, Beenie Man, Aidonia, Lady Saw and more. 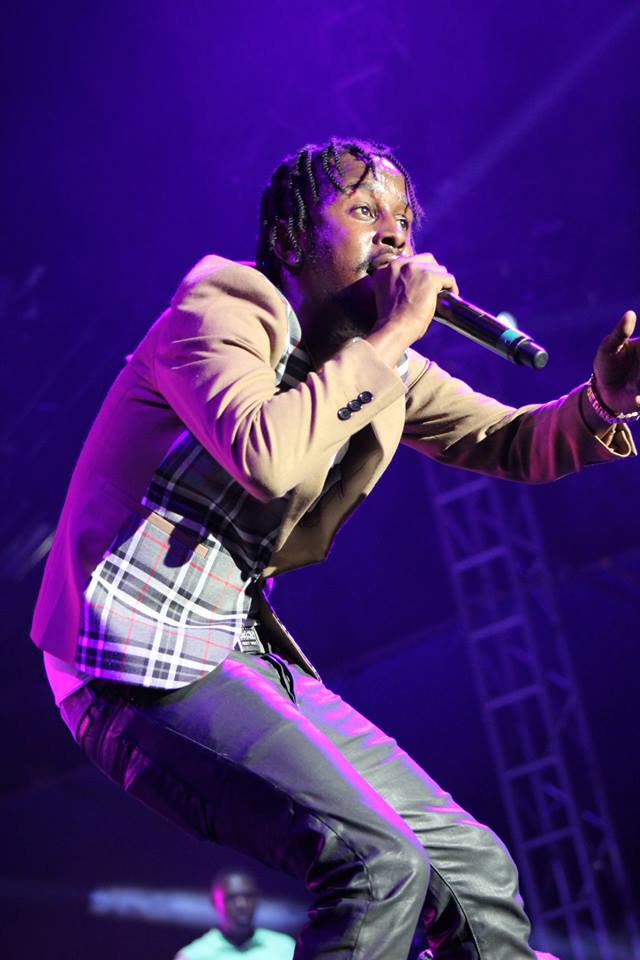 In the end this was not the best dancehall night we’ve seen, however, it was good enough to be proud of. 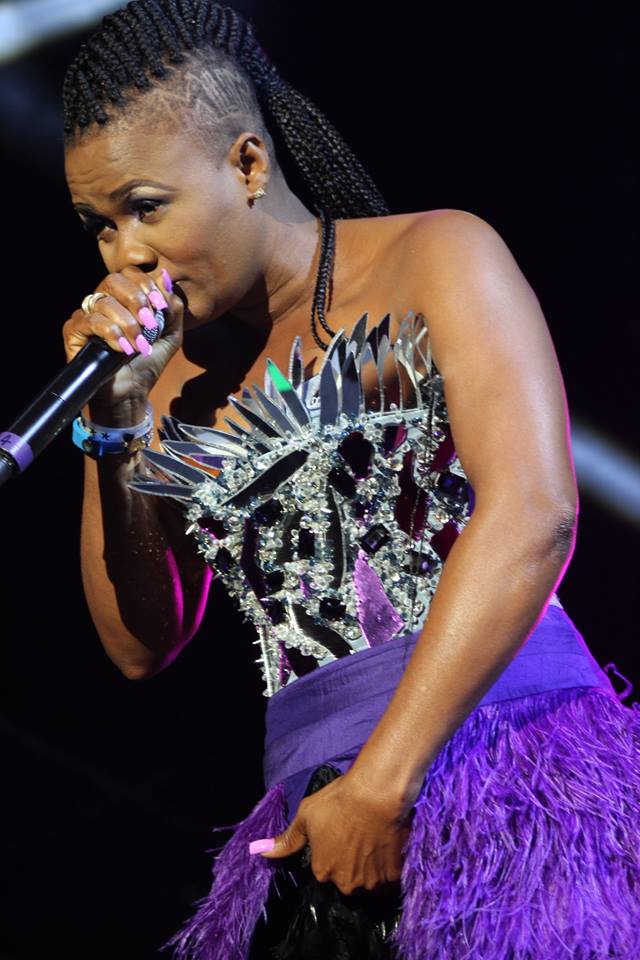 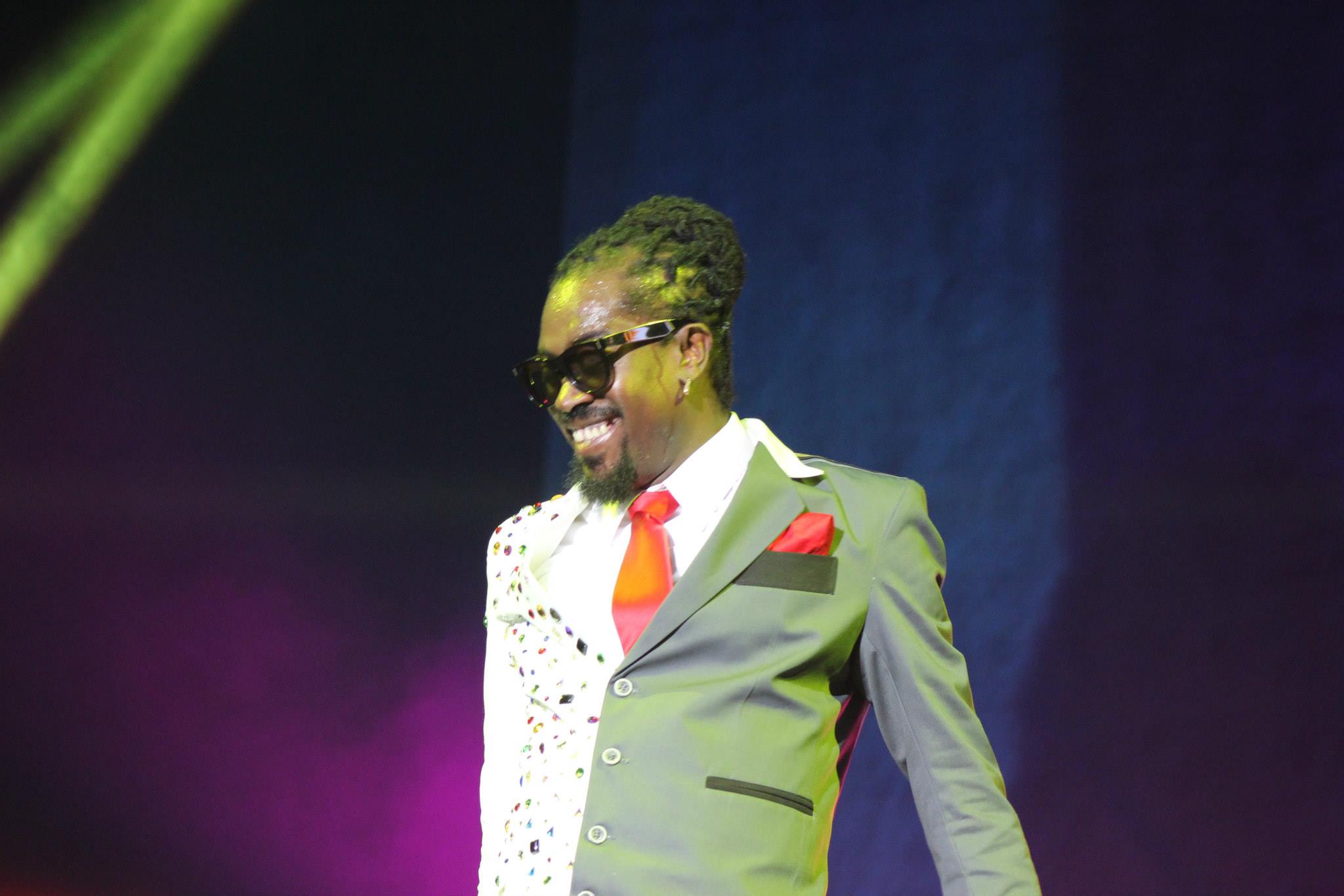 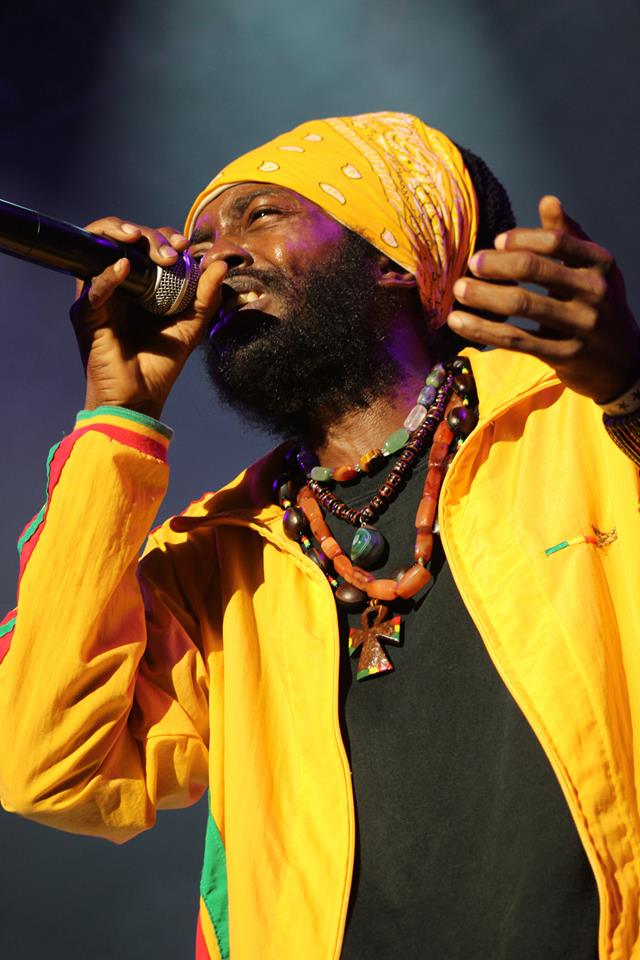 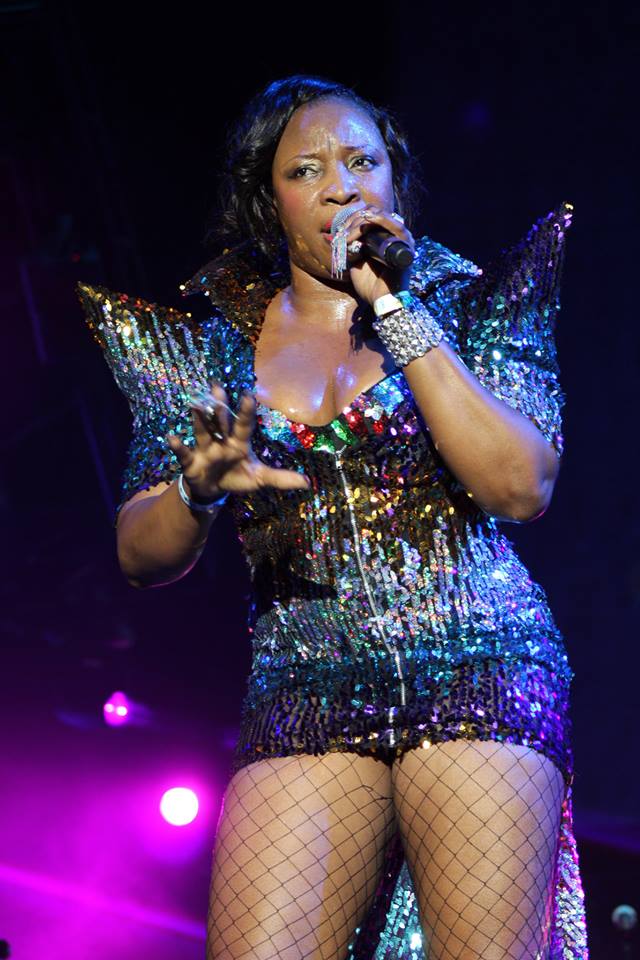 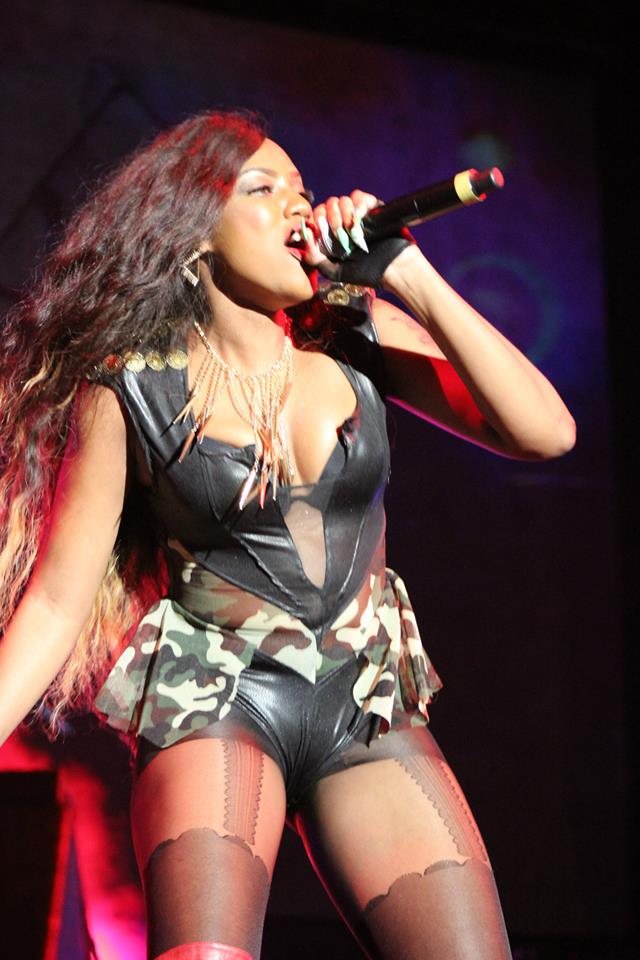