Jay-Z is king of the charts for a second week straight after his new album Magna Carta Holy Grail remains at the No. 1 spot on Billboard 200 chart.

According to figures from Nielsen SoundScan, Magna Carta Holy Grail sold a total of 129,000 copies in the second week of release.

This is a 76 percent drop in sales from the first week after the album rocked up 528,000 copies. 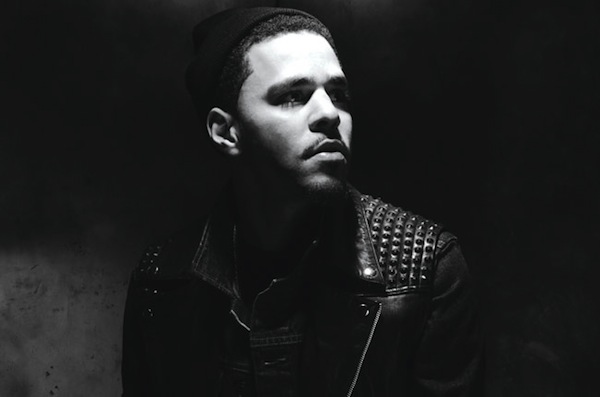