The Roc Nation rap titan reportedly spend an hour at the cathedral and even met with dean Rev. June Osborne. 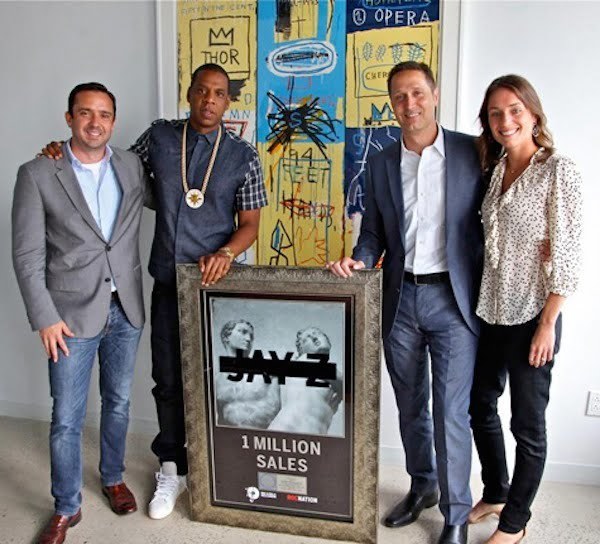 The 13th Century Magna Carta document marks a time in history when for the first time the King of England power was limit to provide liberties and justice for all.