Chris Brown is wiping any trace of Rihanna clean from his life, including her music.

During their short lived reunion earlier this year, Chris Brown and Rihanna recorded a new single together for his upcoming album X, due July 16.

PHOTO: Rihanna Just Light Up Two Of The Biggest Spliffs In Amsterdam

However, sources are saying Brown has removed the duet from the album.

“Just saw the working tracklist for ‘X’ yesterday — Rihanna is not on there,” a source told gossip blog Hollywood Life. “Record execs wanted that song on there, but Chris said he would rather not and wouldn’t allow the record to be released unless they took it off.”

The two pulled the plug on their relationship last month and has not spoken with each other since. 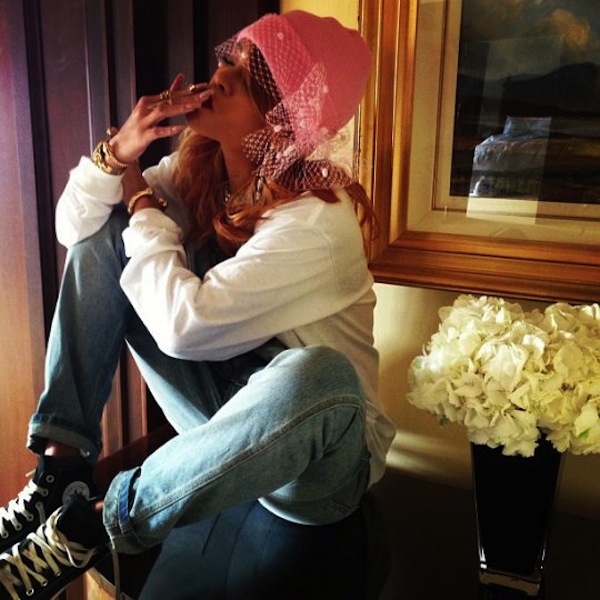