Bounty Killer. aka the 5 Star General, rose to dancehall super stardom in the early 1990s after scoring a mega hit with his single “Copper Shot.”

Bounty Killer went on to dominate the 1990s with a slew of hit singles and with numerous collaborations with hip-hop stars including Mobb Deep, Busta Rhymes, The Fugees, Capone-N-Noreaga, Swizz Beatz and a monster hit with rock band No Doubt.

Bounty Killer’s feud with Beenie Man also marks one of the highest and lowest points in dancehall history.

These days Bounty Killer has been widely credit for being a pioneer of modern dancehall. He is the man behind some of dancehall’s biggest stars today including Vybz Kartel, Mavado, Busy Signal, Elephant Man and many more.

The Alliance deejay host his birthday bash last weekend dubbed “Its A Party.” 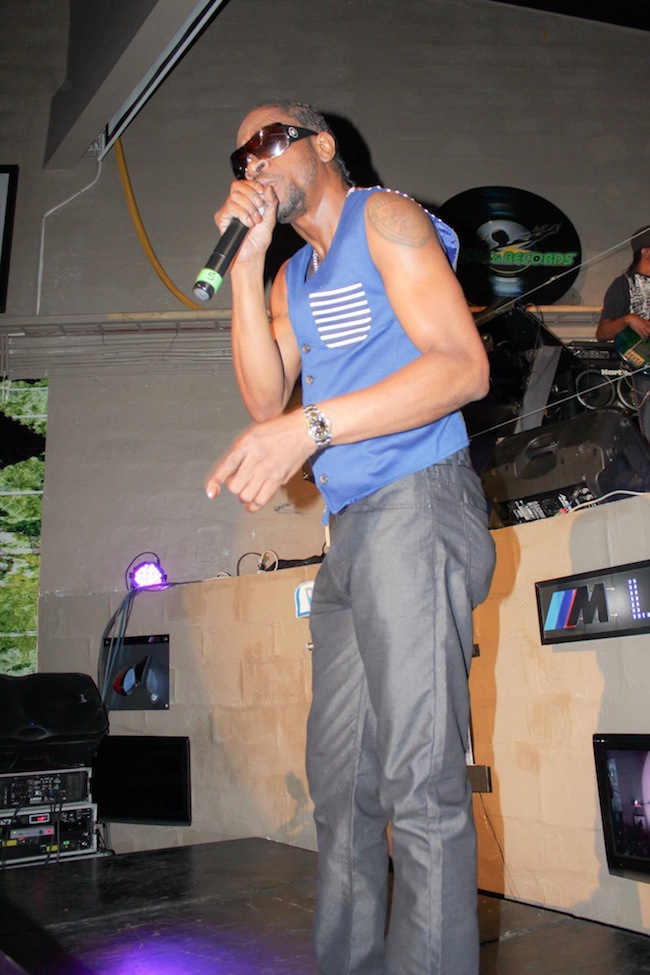