Dancehall star Versatile is pleading with thieves and asking for the public help to recover his stolen Honda Civic.

According to the deejay, the car was stolen at Uptown Mondays in the vicinity of Half-Way-Tree in Kingston earlier this week.

Versatile – Give Thanks [New Music]

“I went back to the party and had them announce it,” Versatile said. “I linked up with my friends and then went to the police station to report it. My friends camera, my camera with videos on it, even a recent video shot for a song, a blackberry phone, my jacket I had on and other documents, that are very important to me.” 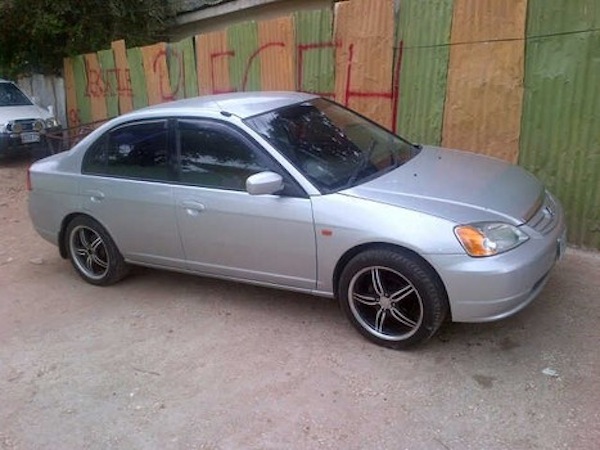