Former Cash Money singer TQ is opening up about that controversial photo of Lil Wayne and Birdman kissing.

TQ was speaking with KFYB of UGS Radio where he revealed Weezy and Birdman constantly kiss each other.

“I never understood it,” TQ said. “I asked for an explanation and they gave me an explanation and as a man as part of my clique had to respect the explanation. People don’t understand them dudes did that sh-t every day. They consider themselves Father and Son.”

TQ, who was signed to Cash Money Records from 2002 to 2004, also said he was deeply concerned about the two rap titans kissing, but they didn’t care.

“We constantly use to get into that and I told them when we in public and cameras were under they are not gonna understand that sh-t and them ni—z didn’t care,” TQ revealed. “It was constantly happening every day! We had mad conversations about that. That was a constant struggle and they never gave a f about my opinion about it. I have never seen homosexual tendencies from them cats! I think it’s weird, but I don’t think there was no homosexual sh-t involved!” 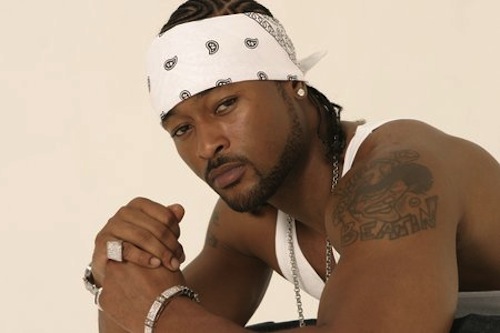