Picture dated back 1933 surfaced online claiming to be Jay-Z.

There could be several explanations for this mysterious photo taken in Harlem 80 years ago.

Jay-Z could be a vampire, a time traveller, or perhaps its just someone with striking resemblance to the rap mogul.

You know this photo will kick start those Illuminati rumors again. 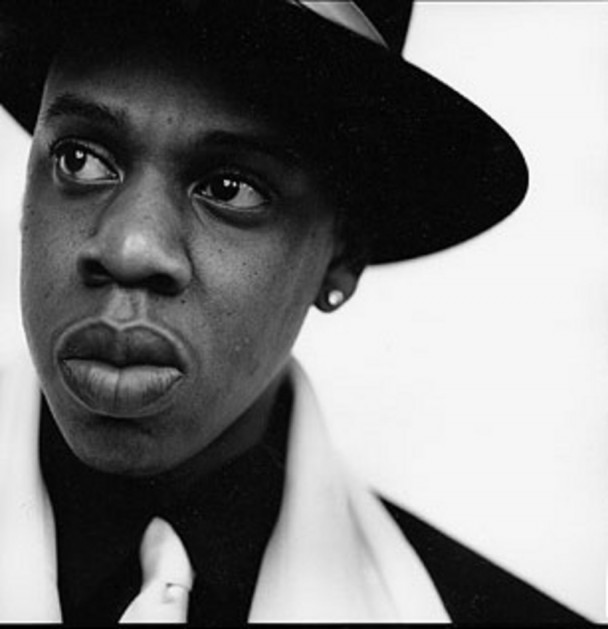