Rihanna has been having one of her worse weeks in recent times.

Days after her on-again-off-again boyfriend Chris Brown came out public about their split, the “Diamonds” hitmaker got booed in Boston.

Rihanna And Chris Brown Twitter War Over Break Up

According to reports, Rihanna turned up an hour and a half late for her rescheduled Diamonds World Tour gig at the TD Garden in Boston and by then the crowd has grown angry at her.

In addition to Rihanna being late for the gig, her opening act A$AP Rocky could not perform because of illness. Several fights also broke out in the venue before the show started.

After RiRi finally took the stage, there were echoes of loud boos throughout the venue.

“The crowd responded the best they could: with a round of boos,” Boston.com reported. “Even when the house lights went down, the cheers and jeers rose up in unison. That’s not how you want to begin your rescheduled concert.”

Allegations are that Rihanna was late because she was watching the Brooklyn Nets vs Chicago Bulls game on Monday night. 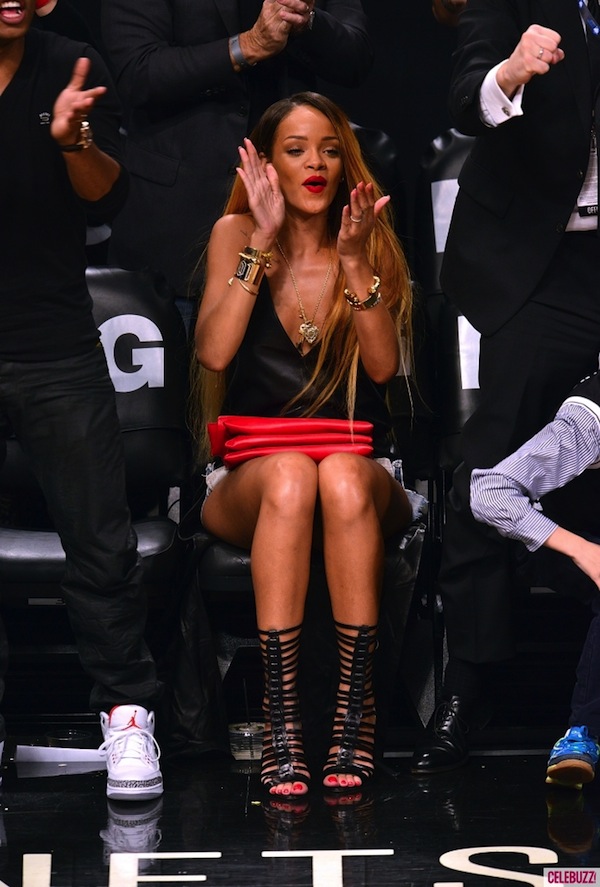