According to reports, Chris Brown private jet made an emergency landing after smoke was coming from the c**kpit. 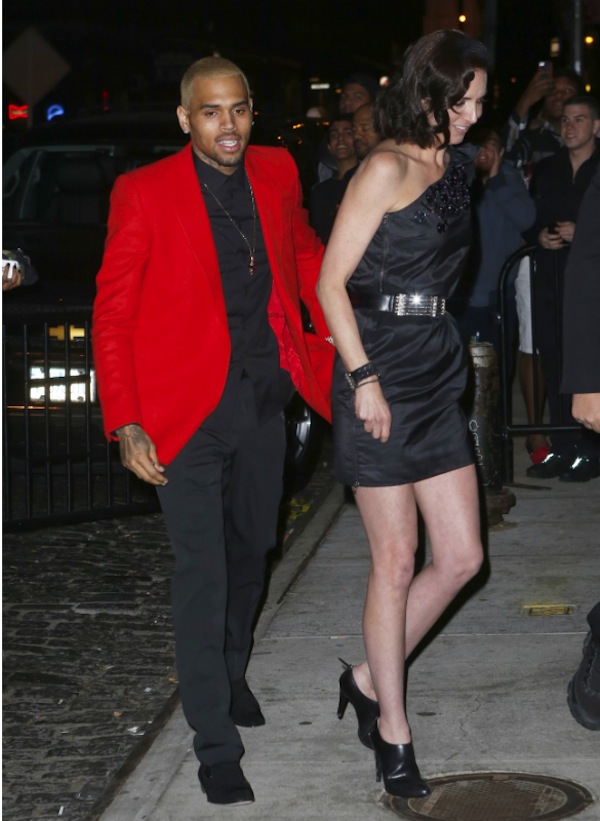 The singer and his guest boarded a second flight to New York just in time for the Met Gala after party. 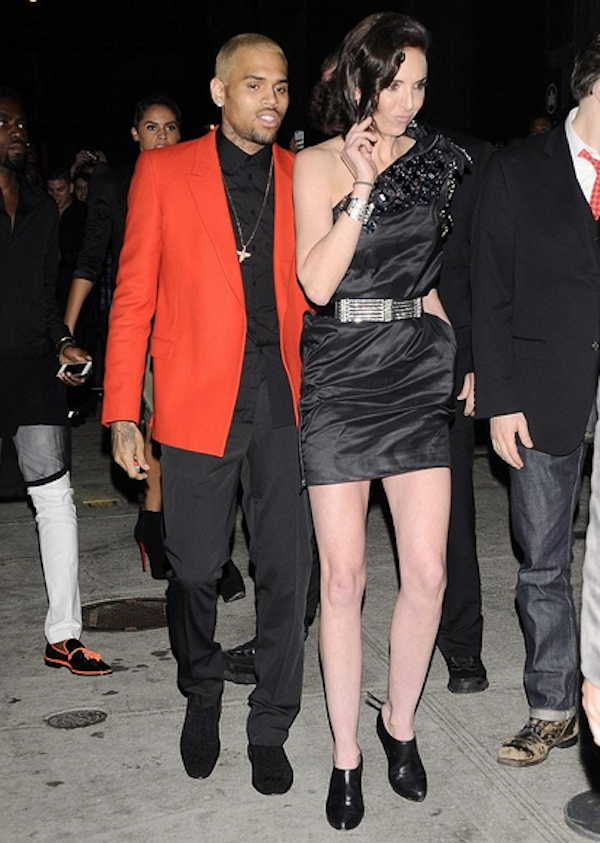 Rihanna and Chris Brown have been taking jabs at each other on Twitter following Brown’s public acknowledgement of their break up. 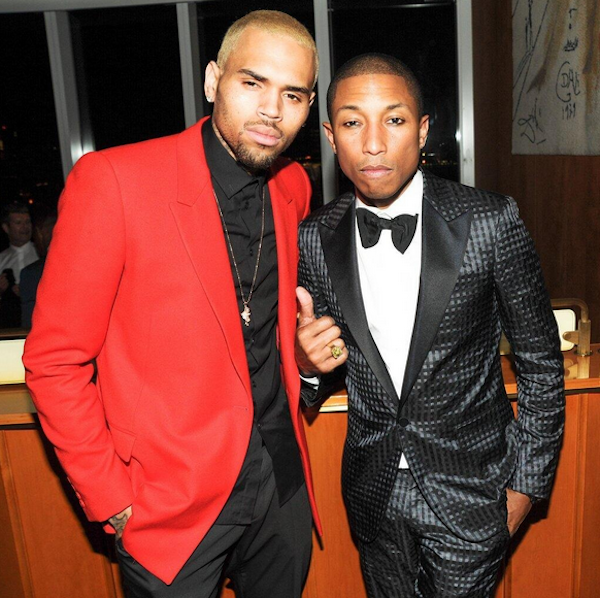 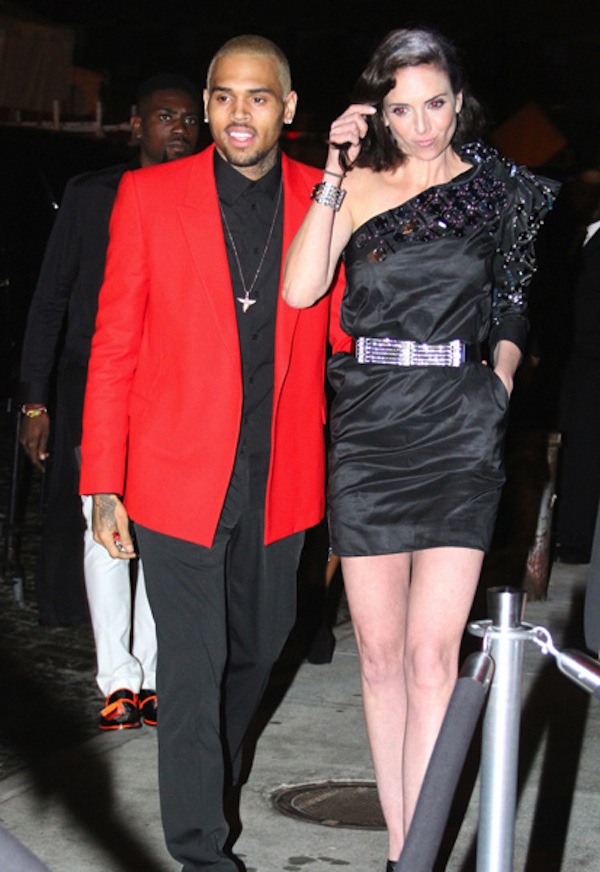 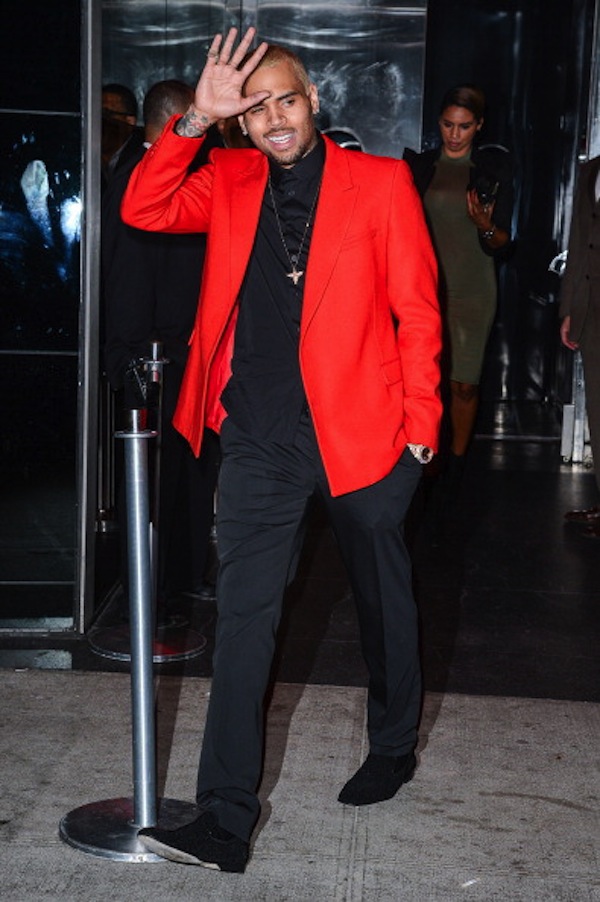