Nicki Minaj to star in a comedy flick “The Other Woman.”

After dropping two platinum selling albums, judging on American Idol, launching of her own clothing line and several other ventures, Nicki Minaj is getting ready to make her big screen debut.

According to The Hollywood Reporter, the Young Money rapper is currently in negotiations to cast in a new comedy flick titled “The Other Woman.”

Other stars who are cast in the film includes Cameron Diaz, Kate Upton, Nikolaj Coster-Waldau, and Leslie Mann.

PHOTO: Nicki Minaj Was Red Hot On American Idol In Barely There Dress

Nicki Minaj will play a role of Cameron Diaz’s very opinionated assistant at a law firm. 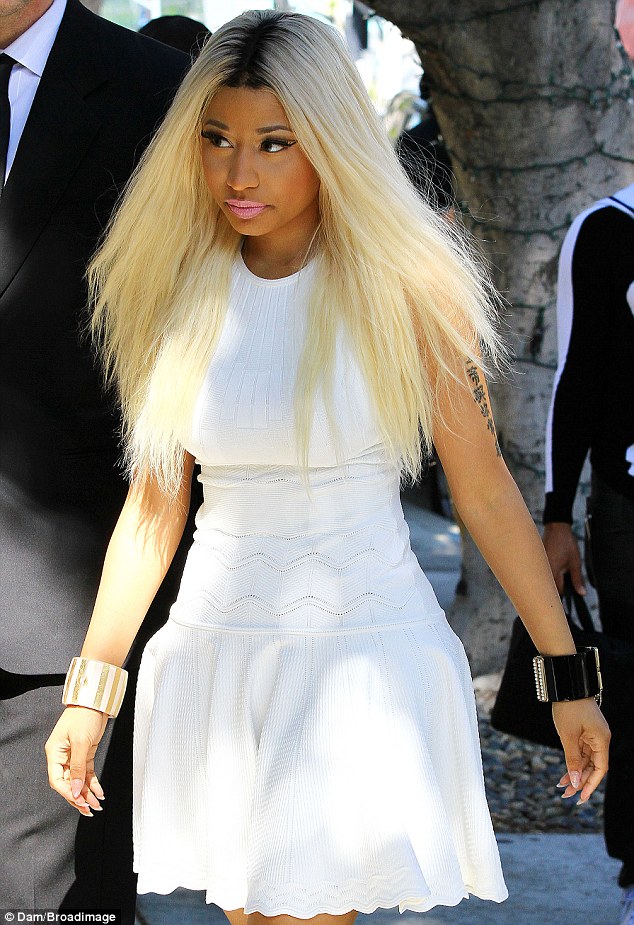