Snoop Lion, previously known as Snoop Dogg, has been quiet for the most part about Bunny Wailers scathing remarks about his transformation from a gangster rapper to a Rastafarian.

Earlier this year Bunny Wailer issued a 7-page letter to the rapper turned reggae singer chastising and accused him of fraudulently using Rastafarian culture for profits.

Since then several prominent figure in reggae including the Marley family and Sean Paul has defended Snoop Lion from the attack from Bunny Wailer.

During an interview with Rolling Stone, Snoop Lion lash out at Bunny Wailer over his negative remarks about the rap legend.

Here are the excerpt from Snoop’s Rolling Stone interview:

In the film, you and Bunny Wailer seem to get along well. Why has there been this dispute?
I couldn’t tell you. To me, it’s a miscommunication, and I’m not gonna speak nothing negative because I love him too much. Any relationship, you gotta be able to disagree. The last time I seen him, it was all love, but when I heard the negative remarks, I paid no attention. If I’m gonna be Rasta incorporated, loving energy is the only way I can match his negative energy.

Would it be meaningful for you to have a conversation directly with him?
I mean, it would be meaningful for him to talk to me. He’s the one supposedly putting out the negative energy. I coulda said, “F–k that n***a. Bi–h-ass n***a.” I’m still a gangsta – don’t get it fed up. I’m growing to a man, so as a man, do I wanna revert back to my old ways and f this n***a up, or move forward, shine with the light? It’s nothing. I’ve been hit before. 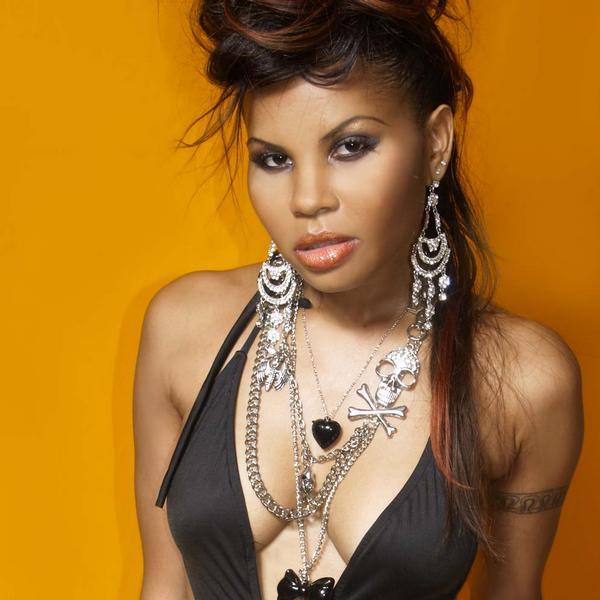 One of the things he accuses you of is not honoring contractual commitments. What’s he referring to?
It can’t be nothing because he’s not on my record. What could it be? To me, a lot of these guys from back in the days have been done wrong, and they think younger artists owe them, because we’ve been paid and treated right. It’s not my fault if you haven’t been paid. I just met you. I’ve done nothing but put you in a place where the world knows who you are. They heard who you are, now they know who you are. I’ve given you a platform to speak and make money. My conversation with Bunny was about how he was done, not how I’m gonna do him. I can’t fix what people have done with you in the past, but I’m gonna put you in the movie – he signed off on it – put you on the album. It was too much negative energy so I said I don’t even want him on the record.

By negative energy, do you mean his public statements or something else?
He’s speaking and the album isn’t out. That gave me fair warning to get this motherf—er off my sh–. I have no insight what turned him. The people I visited at the Nyabinghi Temple aren’t speaking negative on me. They’re real Rastas. I went in there and filmed them, showed their whole get-down. Nobody did that before. If anyone, they should have complained – “He exploited us!” Why aren’t they saying that? To me, they have the most gripe to make. How did I exploit Bunny? I gave you a chance to be in my movie. My movie gonna be the sh– with or without you. I’m gonna be the sh– with or without you. I’m Snoop Dogg. Relevant right now.

It’s like, people take my kindness for weakness. In the Nineties, he could have never tried that because I’d have slapped the dog sh– out of his old a$$. How dare you? After all I’ve done for you? How dare you? You wasn’t the sh– in the Wailers. You was just one of them: Bob, Peter Tosh, then you. They dead mean more than you do alive. You get the energy? When it should have been, ‘Hey, this brother is putting me back in the light; I could possibly get on the road with him, be on his album, eat again. Let me get in line. This is Snoop Dogg; he’s already a star.’ It should have been, play along with me as opposed to stick me up. I’m gonna give you what you worth, but you not gonna stick me up. 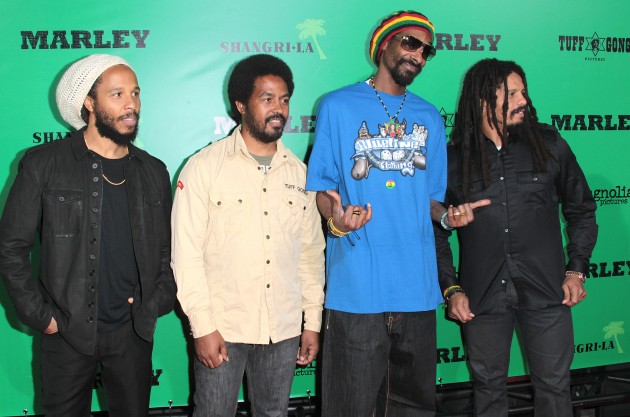 So he wanted more money to be on the album than you were willing to pay?
The reason for him not being on the album is I started hearing negative energy and rather than have him be a part of it, I kept him in the movie to show his positivity against his negativity. Here this comes out of left field to make me go back, be the old ignorant-a$$ n***a. To me, it’s a test, to see if I’m really made for this. Who else would it come from to make this amount of noise? But guess who stood up in my defense? Rohan, Rita, Stephen, Damian Marley. Rohan went public. He called him Phony Wailer, or whatever he called him. I can’t call him that; I don’t know him like that. But they do. They know what he after and they love me. If Bob’s kids and his wife welcome they arms and say, “You one of the Marleys,” then who is Bunny Wailer to say anything?