Kanye West is no stranger to controversy.

A week after rumors surfaced claiming he is planning name his unborn child North West, another rumor claims he is contemplating naming his new album “I Am A God.”

Remember that last year Rolling Stone cover where West wears a crown made of thorns like Jesus.

Despite the rumors still running rampant, Huffingtonpost sources say the title “I Am A God” is more likely for a single on the album rather than the actual album title.

“We would never be so presumptuous or sacrilegious to call ourselves the supreme being,” the source said. “While everyone will have to wait for the actual song to parse the specifics of the song’s message, the source hinted that the idea was generally that all people are manifestations of a higher power.”

Its controversial, but wouldn’t it be crazy if Yeezy actually name the album “I AM A God”?

After all he is one of the best rappers of all time. 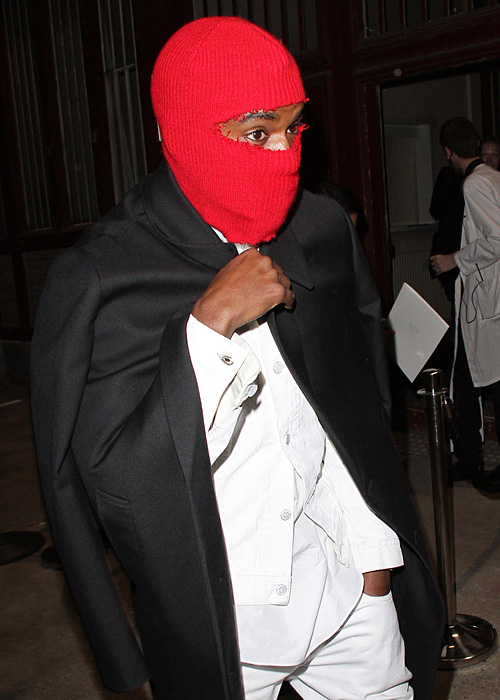