Selena Gomez is reportedly at the center of a feud between Brick Squad rappers Waka Flocka Flame and Gucci Mane.

The rumors alleged that the two are beefing over Justin Bieber’s ex, Selena Gomez.

Over the weekend, Waka Flocka retweet a message that reads @WakaFlockaBSM f–ked Selena Gomez #SQUAAAADDDDDD,” seemingly confirming rumors that he hooked up with Selena Gomez.

After feeling some heat from Gomez fans, the Atlanta rapper cleared things up on Twitter saying the rumors are false.

Gucci Mane has been long rumored to have a crush on Selena Gomez. The two starred in in the upcoming film Spring Breakers. 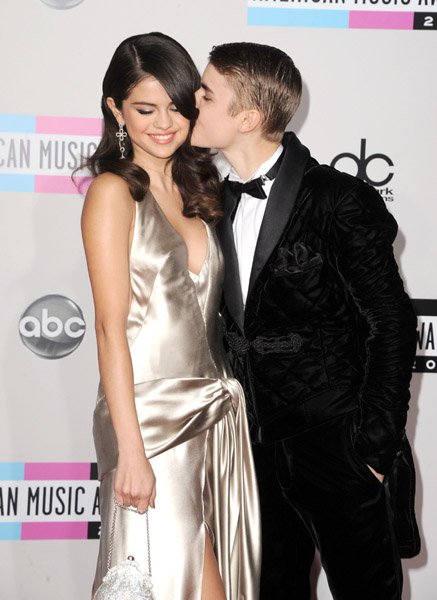