If Kanye West has his way then his baby could end up with a name like North West.

According to rumors circulating in gossip media circles, Kanye West and Kim Kardashian are having a row over baby names.

“Kanye’s ego is something else, so he’s quite serious about the title,” sources told the Sun. “He also has a sense of humour though and knows how his self-indulgence is seen by the general public. It’s half tongue-in-cheek, half what Kanye probably feels is true.”

Kanye West, 35, and girlfriend Kim Kardashian, 32, are expecting their first child together in July.

Kim Kardashian is also going through a messy divorce from soon to be ex-husband Kris Humphries. 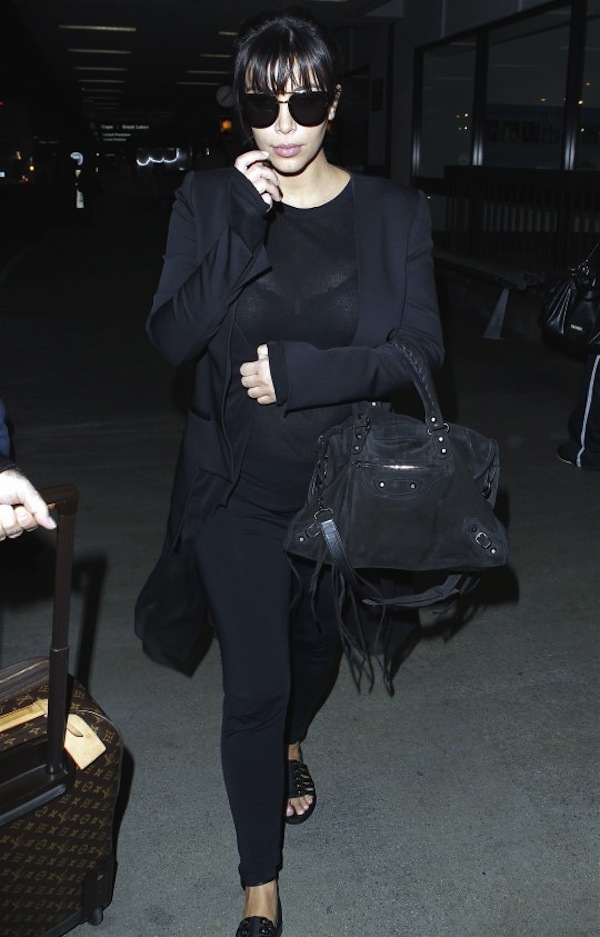