Snoop Lion continues to move away from his gangster rap past with more positive lyrics in the form of reggae.

The West Coast rap legend turned reggae star enlist rapper Drake and his daughter Cori B for his latest single “No Guns Allowed.

The anti-violence single was produced by Major Lazer and Ariel Rechtshaid, with vocals from Angela Hunte and Snoop’s wife Shante Broadus.

In a recent interview with Piers Morgan, Snoop Lion says the song was inspired by recent tragedies involving gun violence.

“I just felt like I had got to the point in my career and my life where I didn’t need guns in my life because I didn’t project that energy,” Snoop said. “I felt like I was positive and peaceful. At the same time, I kept hearing about all these school shootings and these people getting guns in their hands and not knowing what to do with them and just going on a rampage, so it really touched me and affected me to where I wanted to say something.”

Listen the single below. 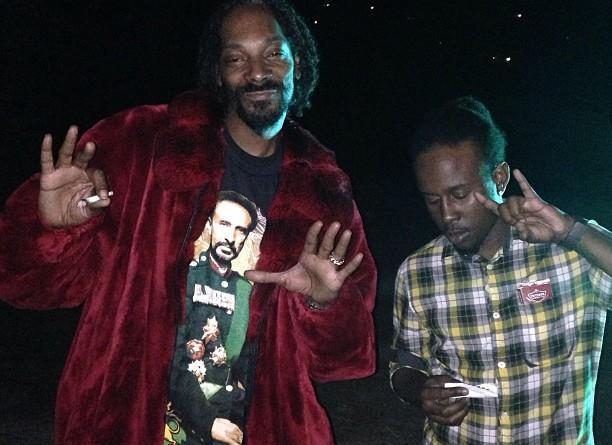