Lil Wayne was again hospitalized after another seizure.

According to TMZ, Weezy suffered a seizure on Tuesday in Los Angeles and was rushed to the hospital.

This is what TMZ said:

Weezy was shooting the video for the single “High School” with Nicki Minaj in Los Angeles. 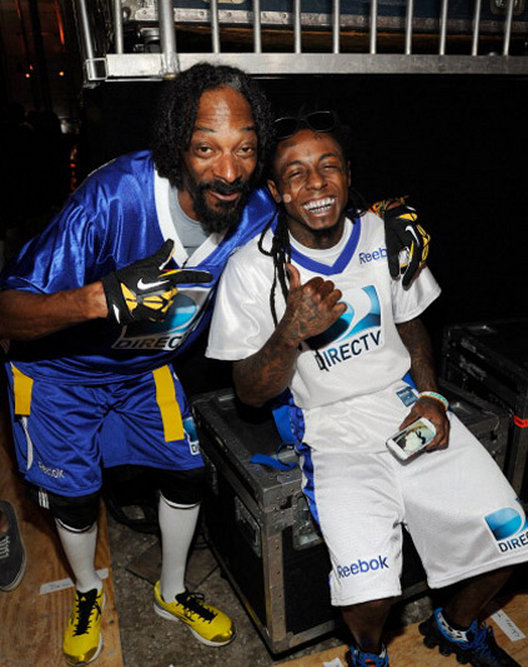