Rumor has it that D’Angel and dancehall star G Whizz are now dating.

Urban Islandz ever so reliable sources tip us off on whats going down with Whizz and Beenie Man ex-wife.

“G Whizz and Angel a smash from last year but the whole thing a keep under hush hush,” the source told us requesting anonymity. “Word reach the Doc ears long time but dem divorce so a no nutten.”

D’Angel didn’t do much to diffuse the rumors. During a recent interview with On Stage E-News, she said, “think whatever you want to think who cares.”

D’Angel and G Whizz recently shoot the video for their collaborative single “Can’t Love You Like Me,” and they got pretty close behind the cameras.

See also: D’Angel On Markus Dating Rumors: “We definitely have a relationship, but…” 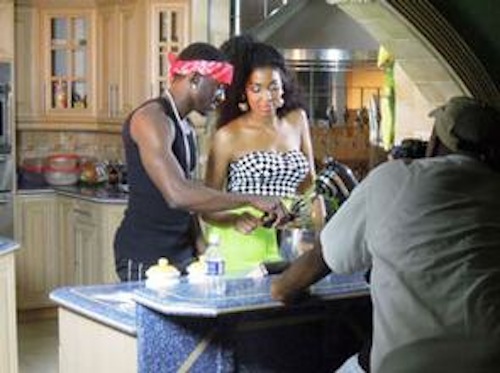 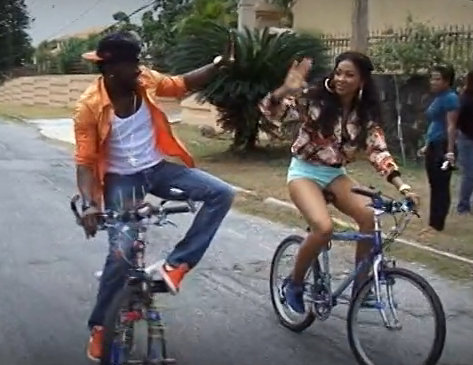