Rihanna and Chris Brown was the most talked about couple on Grammy night and the photo above make it not a surprise why.

But the “Diamonds” singer has also made headlines for a huge rock spotted on her ring finger.

The ring sparks engagement frenzy on Twitter but some fans are still uneasy about the reunion of the couple.

Viewers were drawn to Rihanna’s finger during her show stopping performance at the Grammys of her single “Stay.”

See also: PHOTO: What You Missed Behind The Scenes The Grammys

“Is Rihanna engaged?” one fan tweeted.

Rihanna later confirmed that the jewelry was a loan from famous jeweler Neil Lane. The rings are worth an estimated $2 million. 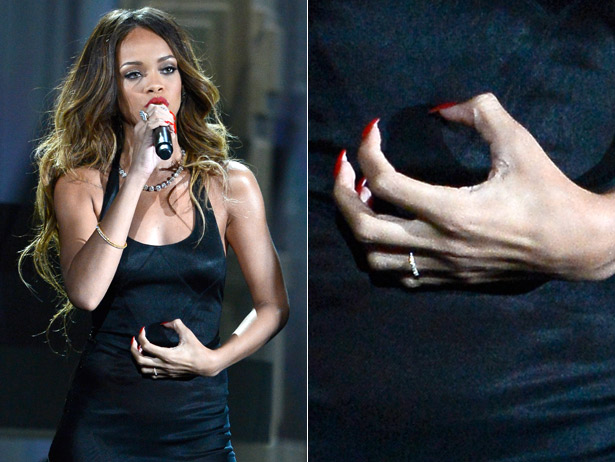 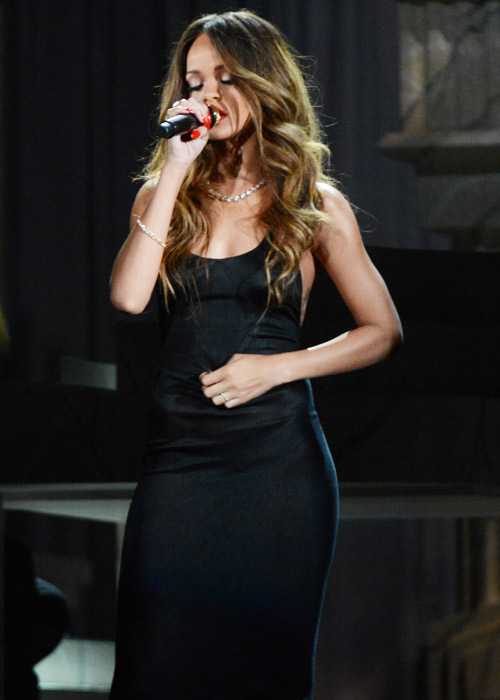 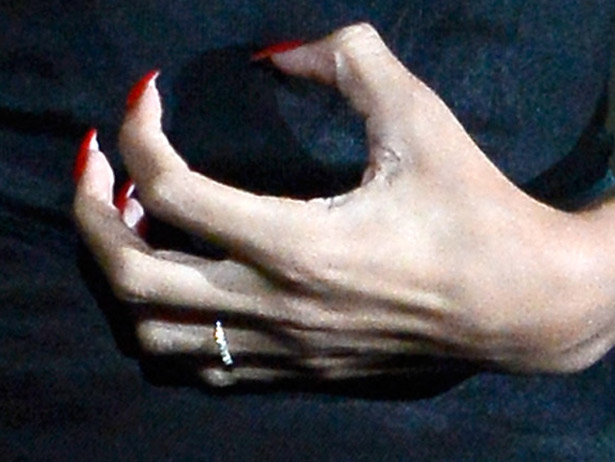 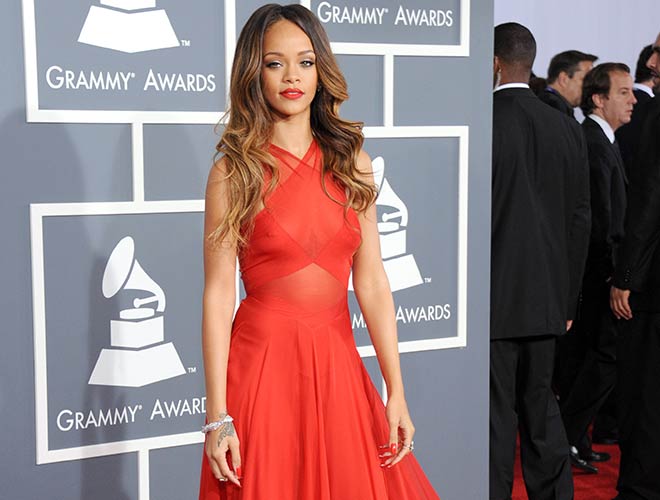