See also: No Showing Of Body Parts, Grammy Gets Strict On Dress Code

Rihanna was also spotted talking to Chris Brown for a brief moment.

Rihanna and Jay-Z is going into the Grammy Awards with several nominations. They are expected to go home with at least a few trophies later tonight.

Rihanna will also be performing at the awards with Sting, Bruno Mars, Damian Marley and Ziggy Marley.

The Grammy Awards will be broadcast live tonight from the Staples Center in Los Angeles on CBS starting at 8 p.m. EST. 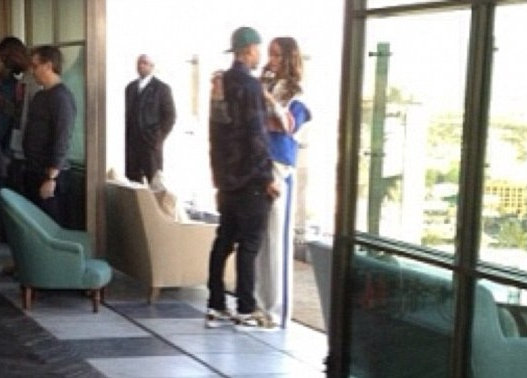 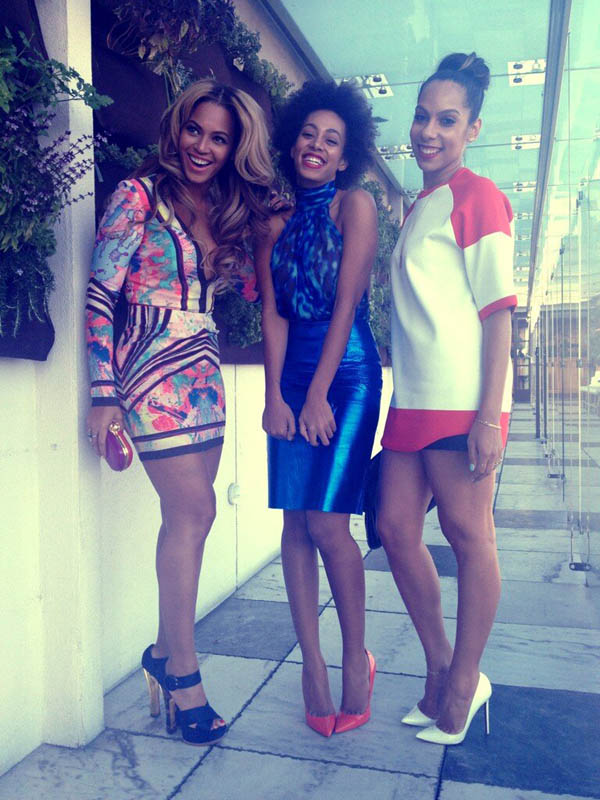 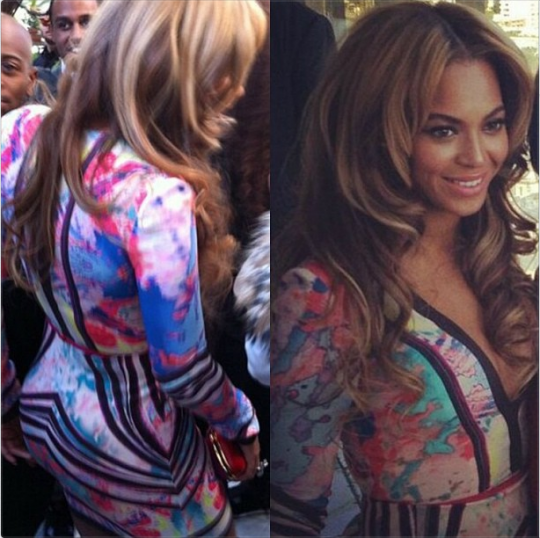 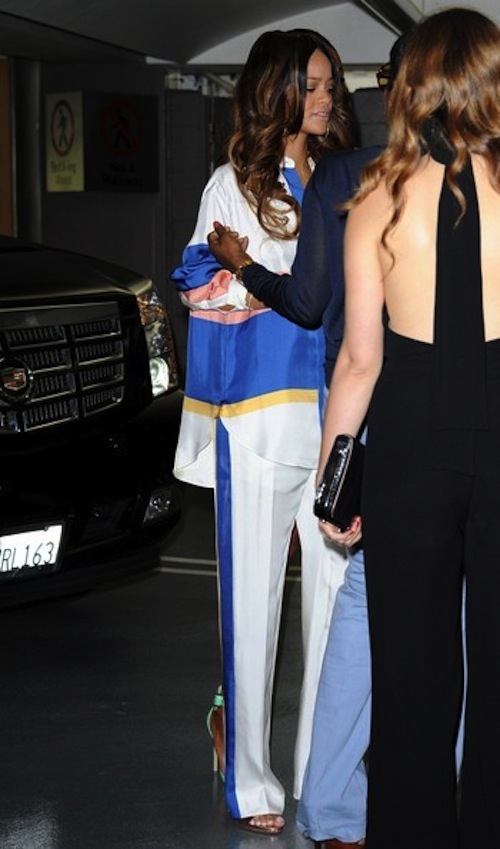 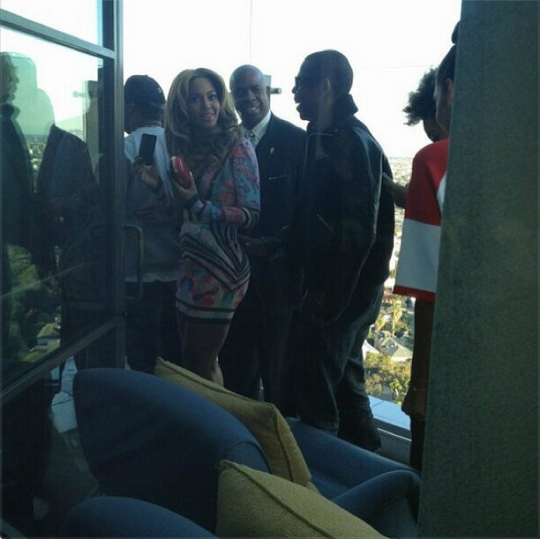 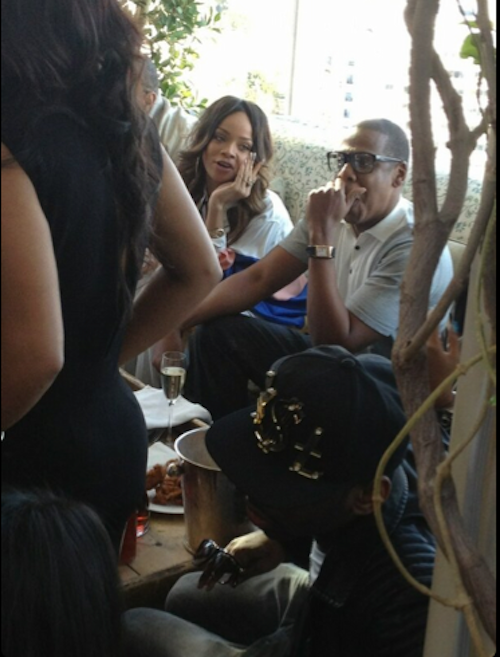