The stars are already in the Grammy spirit.

Music celebrities came out in their numbers for last night’s Pre-Grammy Gala held at at the Beverly Hilton Hotel ballroom in Los Angeles.

During the event Clive Davis payed a special tribute to the late music legend Whitney Houston who died in the same hotel last year on the same night.

The music mogul also played rare performance of Whitney singing her classic single “All The Man That I Need.” 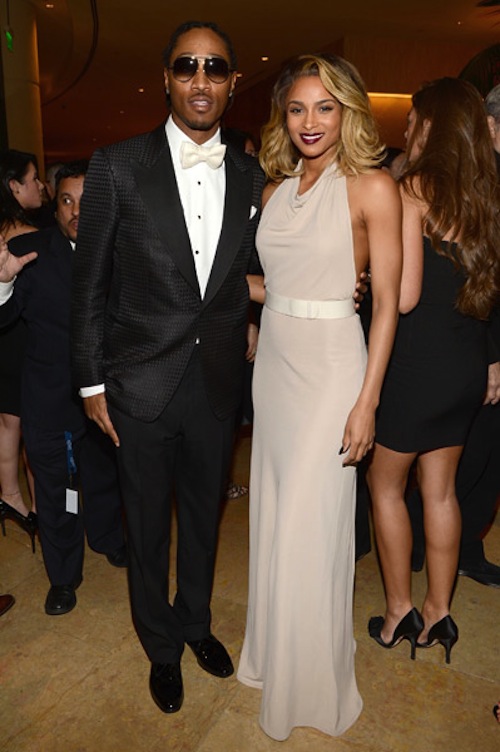