Yoba hit up his fans on Twitter just before jumping on a flight to Jamrock.

“Heading to Jamaica 2mrw to bless #RebelSalute 2013 and honor the anniversary!! If ur in Jamaica check out,” he tweeted.

Some of you may remember Malik Yoba from the popular Jamaican film Cool Runnings released in 1993.

He also starred in lead roles in TV shows such as New York Undercover and Alphas. 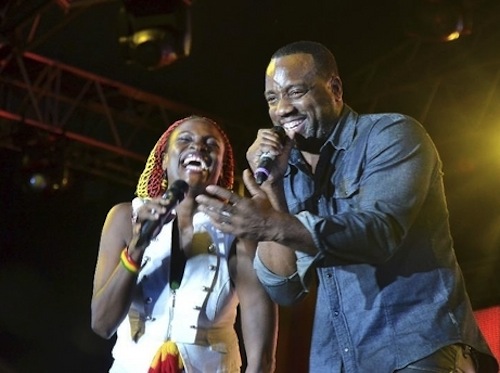 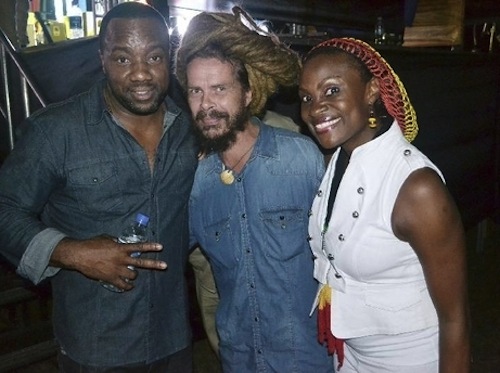