See also: In Focus: Bob Marley And His Many Children [Photo]

Bob Marley, who passed away in 1981 from cancer, is widely credited for bringing reggae music and the Rastafarian movement to a worldwide audience.

Bob Marley “Legend” album, released in 1984, is reggae’s biggest selling album to date, with more than 10 million copies sold in the United States and an estimated 25 million worldwide.

Since his death, Bob Marley has received several accolades including BBC’s song of the millenium (One Love), induction into the Rock and Roll Hall of Fame, Time Magazine Album of the Century (Exodus), and much more.

Check out some rare photos of Bob Marley below. 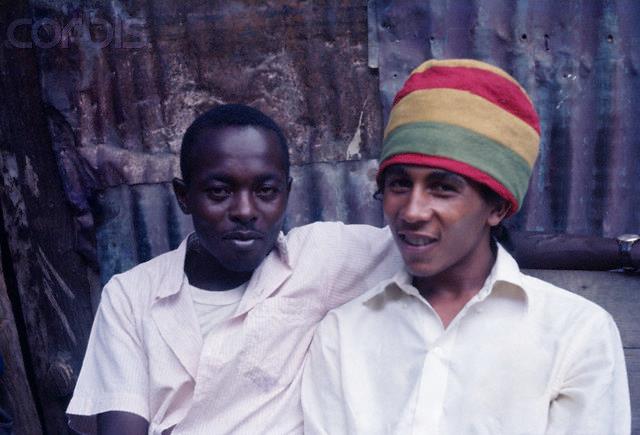