Rihanna and raunchy photos have become a hot commodity of today’s pop culture.

The Bajan pop beauty recently went behind the cameras of famed photographer Terry Richardson and now she revealed the shots.

The photos will appear in her upcoming spread in Rolling Stone magazine, which she is also on the cover.

“Dear February, Ima make you my b*–h,” Rihanna posted on her Instagram along with her photos.

Rihanna made gossip blogs and Tabloid headlines last week when excerpts from her interview with Rolling Stone hit the web.

During the interview Rihanna opens up for the first time about rekindling her relationship with Chris Brown.

According to the “Diamonds” singer, Chris Brown, who almost beat Frank Ocean to a pulp last week, is a much be person now.

“We are in a much better place now,” Rihanna said.

Check out more photos from Rihanna shoot with Terry Richardson below. 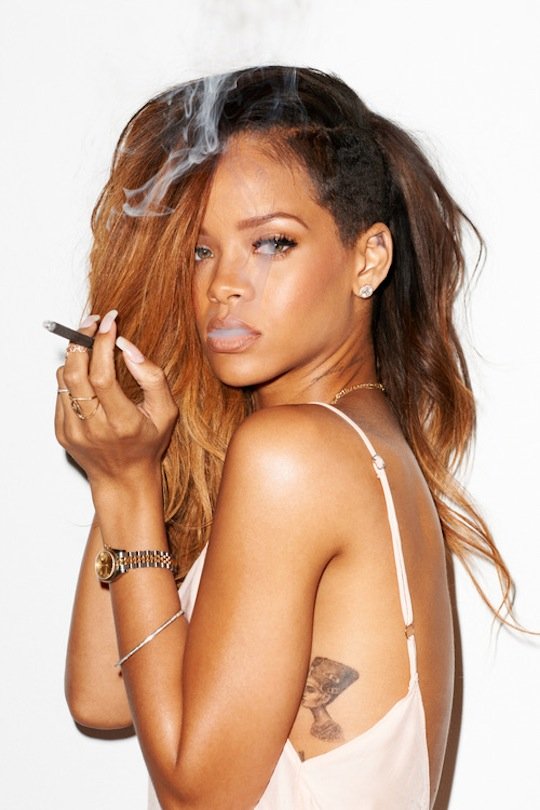 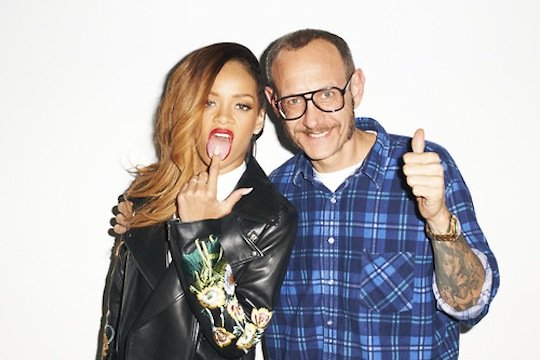