This is some sad news for the boxing world.

Rahman Ali, 69, who is also a former boxer, told the UK Sun that his brother may not last until summer.

“My brother can’t speak – he doesn’t recognise me. He’s in a bad way. He’s very sick,’ he told a Sunday newspaper. ‘It could be months, it could be days.’

“It could be months, it could be days. I don’t know if he’ll last the summer. He’s in God’s hands. We hope he gently passes away.”

Despite what Muhammad Ali’s brother said, his daughter, May May Ali, has since stepped forward to dispelled those claims.

“He’s fine, in fact he was talking well this morning. These rumors pop up every once in a while but there’s nothing to them.” 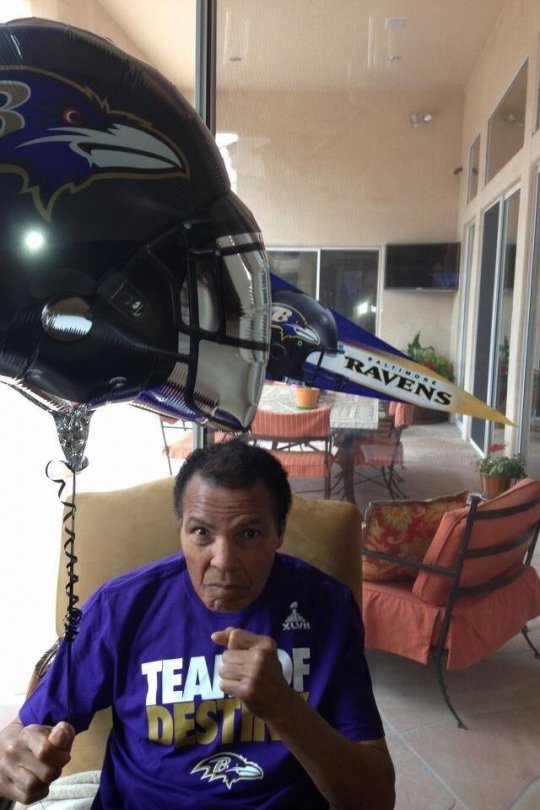 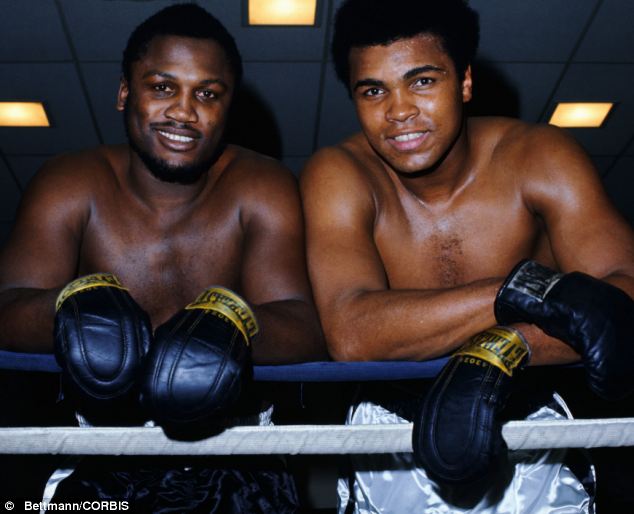